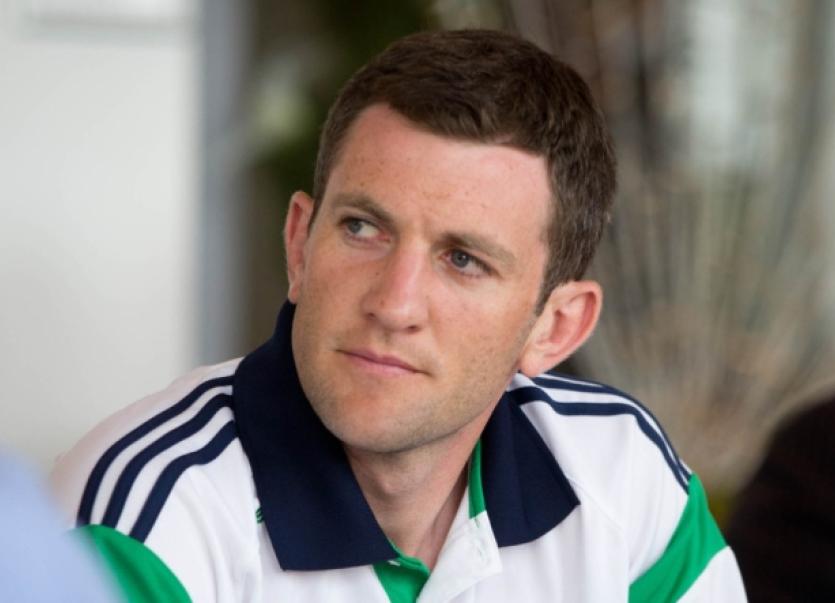 DONAL O’Grady is to continue as Limerick senior hurling captain for 2014.

DONAL O’Grady is to continue as Limerick senior hurling captain for 2014.

Kilmallock’s Paudie O’Brien is also to continue in his role as vice-captain.

The elder statesmen of the panel, O’Grady is a veteran of 39 championship appearances since making his debut in 2004 under the Padjoe Whelehan reign.

After the retirement of Niall Moran, O’Grady is now the only remaining player from Limerick’s three-in-a-row of All-Ireland U-21 wins from 2000-2002.

A married father of two, 33-year old O’Grady will begin his second season as captain this Sunday when Limerick start their 2014 season with a Waterford Crystal Cup game against IT Tralee.

The first round game takes place in Newcastle West at 2.00.

The winners will advance to a quarter-final spot away to All-Ireland champions Clare the following weekend.

Limerick begin their National League campaign on Saturday February 15 when they play Cork under the floodlights of Pairc Ui Rinn.

Limerick’s first game on their Munster championship defence has been confirmed for Sunday June 1 when Tipperary await in Thurles.