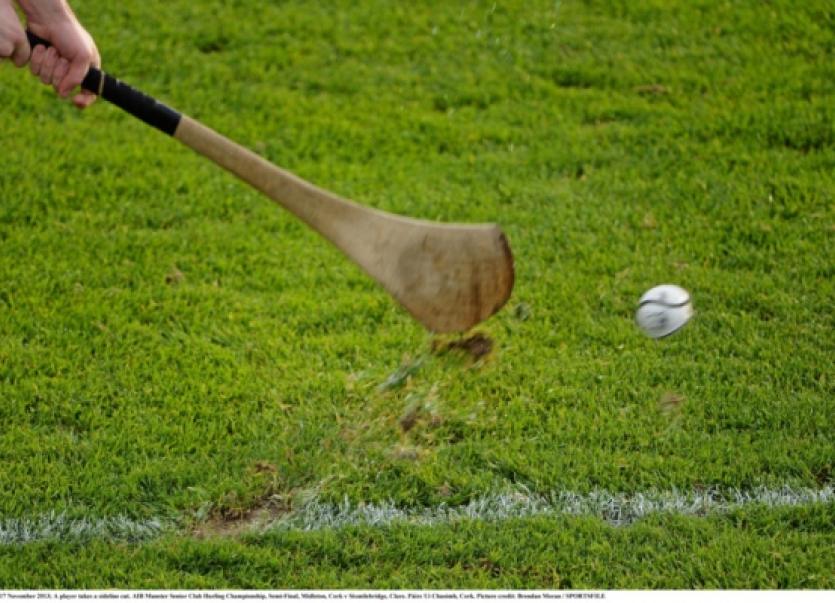 Na Piarsaigh put their title on the line again on Sunday when they face Ahane in the Limerick SHC semi-final.

Na Piarsaigh put their title on the line again on Sunday when they face Ahane in the Limerick SHC semi-final.

The pick of the round is the battle between 2012 champions Kilmallock and an up and coming Doon side who have been one of the most impressive teams in this year’s championship.

Both sides come into this semi-final on the back of five consecutive victories in the championship - with Kilmallock’s round one loss to Na Piarsaigh the only defeat between the two teams in 2014.

Kilmallock beat Adare by two points in the quarter-final a fortnight ago. However, for the third time in four games, Ger O’Loughlin’s men failed to find the net. They have dominated at midfield all year however, and Paudie O’Brien and Eoin Ryan have been scoring for fun throughout the campaign.

Despite their lack of goals, Kilmallock have scored more points than another side in the championship so far with 120 white flags in six games so far. If they can add a few goals to this scoring power, they will be a force to be reckoned with.

That said, they have failed to spark throughout the season and know they must improve their performances if they are to get past Doon.

Kilmallock won the county title two years ago and were defeated by Na Piarsaigh at this stage last season. They will be looking to return to the county’s showpiece game and reach their 17th final on Sunday.

Doon qualified for the semi-final after finishing top of a tough group with five wins from five. In contrast to Kilmallock, they have found the net regularly, scoring nine three-pointers in their five games. The east Limerick side are in their second semi-final on the trot and are ever improving.

They got past traditional powers Adare, Ahane and Patrickswell in the round robin stage and will certainly not fear Kilmallock.

They will have learned lessons from the two point loss to Adare at this stage last season. If they can put these lessons into practice, there is no reason why they can’t be in the shake-down coming into the closing stages of the game.

Doon are still looking for their first county title - having been beaten finalists in 2000 and 1989 - losing to Patrickswell and Ballybrown respectively.

If the Balbec can get good fast ball into Graeme Mulcahy in the inside forward line, they should have enough quality to get past Doon and get back into the county final.

This is Kilmallock’s fourth semi-final in five years and they will be hoping that their added experience on the big day will tell against a youthful Doon side.

This game is set to go down to the wire and whoever can find an extra gear down the stretch will emerge victorious.

Kilmallock are reporting a clean bill of health despite an injury scare to John Meade after he took a knock in training at the weekend.

Doon are not expected to make too many changes in personel as they look to make it six wins out of six in this year’s SHC.