10-goal Limerick hurlers ease to first win of the year 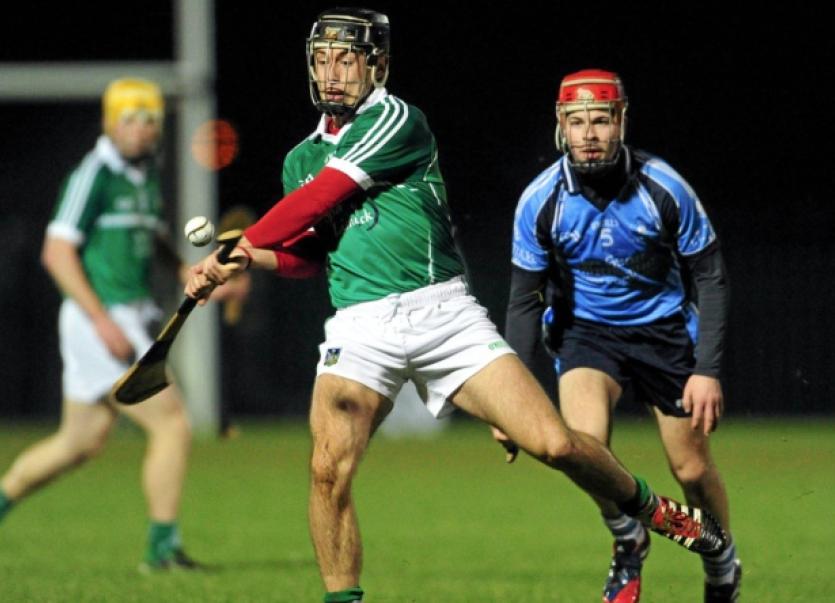 LIMERICK eased past the challenge of IT Tralee this Friday night to open the joint-management regime of TJ Ryan and Donal O’Grady with a scoring spree.

LIMERICK eased past the challenge of IT Tralee this Friday night to open the joint-management regime of TJ Ryan and Donal O’Grady with a scoring spree.

The final scored in Mick Neville Park in Rathkeale was 10-17 to 0-9 in the first round game of the Waterford Crystal Cup.

The big win moves Limerick onto a quarter-final meeting away to All-Ireland champions Clare next weekend.

In the course of the game Darragh Kennedy (Murroe-Boher) and Barry Lynch (Feohanagh-Castlemahon) were also handed first appearances.

The one-sides nature of the game made it difficult to judge many of the newcomers.

But certainly the free-taking of Fitzgibbon was accurate and he finished with 2-7.

Graeme Mulcahy helped himself to a hat-trick of goals, while midfielder Paul Browne and centre forward Donal O’Grady hit two each.

The Tralee side, who had no Limerickmen in their starting team, did hit three points in the opening minutes but once Mulcahy got the first goal in the eighth minute it was all too easy for the home side, who were wearing their new county jerseys.

The second half was pretty much one-way traffic.

In total eight players got on the scoresheet, including corner back Richie English, who was the only member of the 2013 Munster minor winning side to start.

Also getting a score was regular goalkeeper Nickie Quaid, who played the final 15-minutes as an outfield player. However, joint-manager TJ Ryan said afterwards that it was simply to give Quaid a run-out and not a long term tactical ploy.