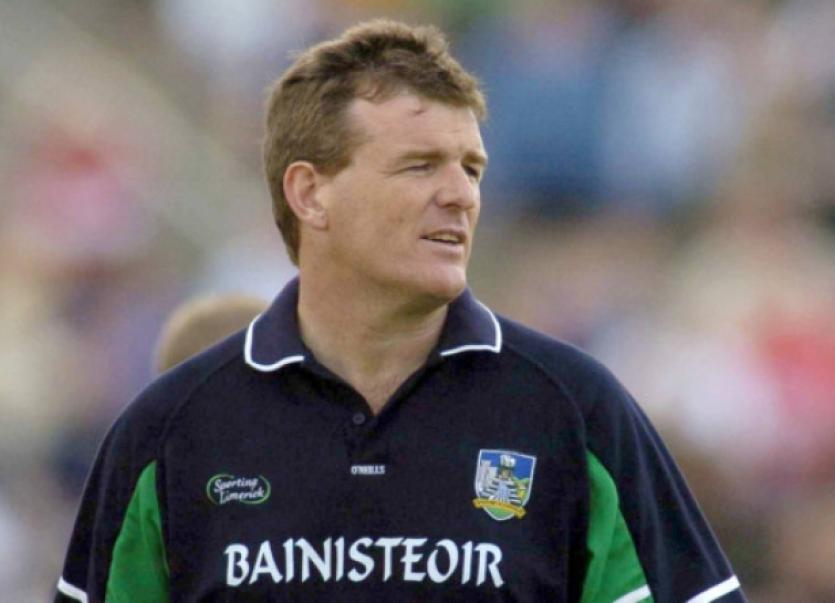 LIAM Kearns is back in football management in Limerick.

LIAM Kearns is back in football management in Limerick.

The ex-Limerick and Laois manager will bid to lead the Abbeyfeale men to their first Limerick SFC title since 2006.

The eight times champions faltered badly in 2013 and relegation was a more pressing concern that an assault on the Fr Casey Cup.

However, they have been one of the leading lights on the underage scene for the past decade with four U-21 and four minor crowns since their last county senior success.

It will be Kearns’ first venture into the senior club scene in Limerick.

Prior to his reign with the Limerick seniors, Kearns did assist both Dromcollogher-Broadford and Na Piarsaigh, but neither were senior at the time. After departing Limerick, Kearns spent two season with Laois. Since his departure from the Leinster side in August 2008, Kearns led Aherlow to the 2010 Tipperary SFC crown and was involved with Kerry club side Rathmore.

This year Kearns is also at the helm of the UL football side and last weekend led them to a McGrath Cup win over UCC.

Ben Noonan succeeds Mike Fahy, who stepped down to take up his role as Limerick selector.

Gerard O’Connor will be his selector with Kerry native John Dillon the coach, replacing Jerome Stack, who is now with Laois.

2013 beaten finalists Monaleen are to remain with Ger Lawlor as manager.

But 2012 beaten finalists Newcastle West have a change.

Former Cork dual star Teddy McCarthy has departed and returning is Mike Quilligan, who guided the magpies to the 2012 and 2011 county finals.

Ballylanders are to continue with Mikey Fox as manager but Andrew Lacey has departed as coach after two years.

Ahead of the 2014 championship, champions Drom-Broadford have been installed as 9/4 favourites.

The seven times champions are chasing a first three-in-a-row.

They are listed as joint-favourites with Monaleen.

The duo have won 11 of the last 13 championships.

The only other clubs to win the Limerick title since the turn of the millennium are Fr Caseys and Ballylanders.

The Abbeyfeale men are listed as 11/2 joint-favourites, along with Newcastle West.

Ballylanders are next in the betting at 8/1.

Also priced up at 8/1 are Ballysteen.

Last season’s semi-finalists are next on the line with St Kierans at 12/1 and St Patricks at 14/1.