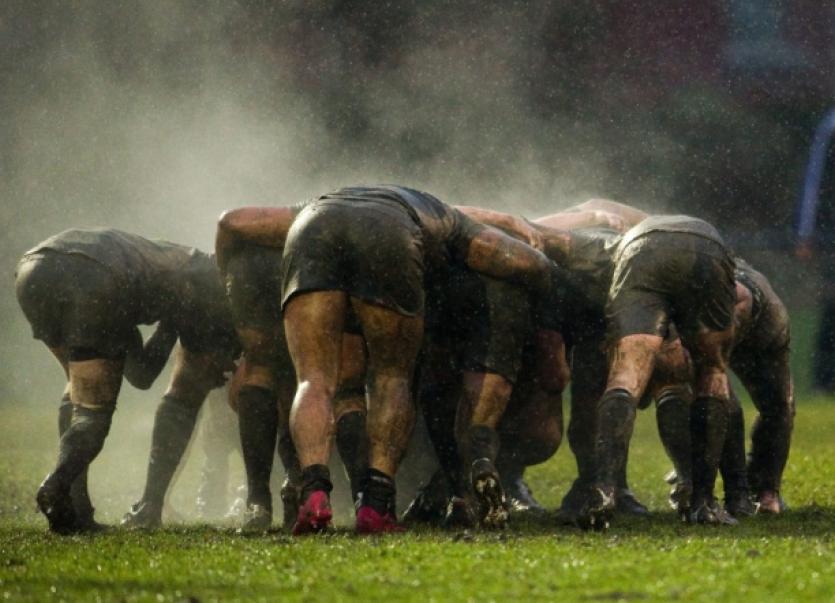 ALL-Ireland League action in Divisions 2A and 2B resumes this Saturday after the Christmas break with four Limerick sides facing crucial fixtures.

ALL-Ireland League action in Divisions 2A and 2B resumes this Saturday after the Christmas break with four Limerick sides facing crucial fixtures.

Limerick’s two representatives in Division 2A, Bruff and Old Crescent, will be desperate to record wins as both are struggling.

Bruff, relegated from Division 1B at the end of last season, are firmly rooted to the foot of the 2A table, still seeking their first win of the campaign.

Bruff begin their 2004 programme with a home clash against Division 2A leaders, Galwegians at Kilballyowen Park (2.30pm).

Old Crescent let third from bottom in the 2A table and face a crucial home fixture against the side directly beneath them in the table, Highfield. Crescent suffered a heavy defeat in their most recent outing against Galwegians, following a plucky win over Seapoint.

In the same division, Richmond will be anxious to begin 2014 with a win as they face 10th-placed Ards at Richmond Park.