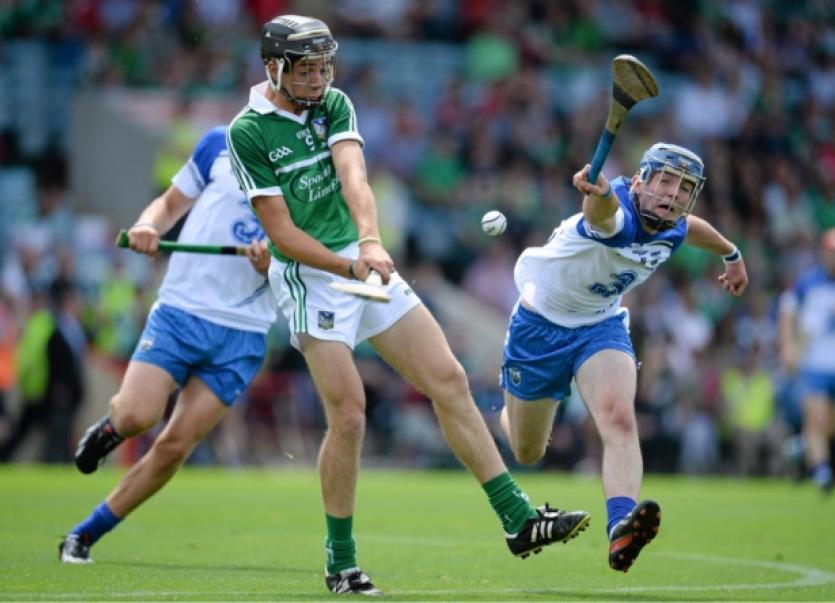 THE Limerick minor hurling team to face Waterford in this Tuesday night’s Munster final replay at Semple Stadium, Thurles (7.30pm) has been named.

THE Limerick minor hurling team to face Waterford in this Tuesday night’s Munster final replay at Semple Stadium, Thurles (7.30pm) has been named.

Murroe-Boher’s Conor Byrnes comes into the starting line-up for the game at left half back in the only change to the team.

Holders Limerick looked on course to retain their Munster minor title when leading Waterford by three points late on in the original fixture at Pairc Ui Chaoimh. However, an injury time goal from substitute Shane Ryan helped the All-Ireland champions send the game to a replay. Limerick had led the game by seven points mid-way through the second half of the drawn game.

Limerick won their sixth Munster minor hurling title when recording a 1-20 to 4-8 victory over Waterford at Semple Stadium in the 2013 final replay.

Tickets for the Munster minor final replay are available via gaa.tickets.ie, Centra and Supervalu outlets.

Both stands at Semple Stadium will be opened to accommodate supporters.