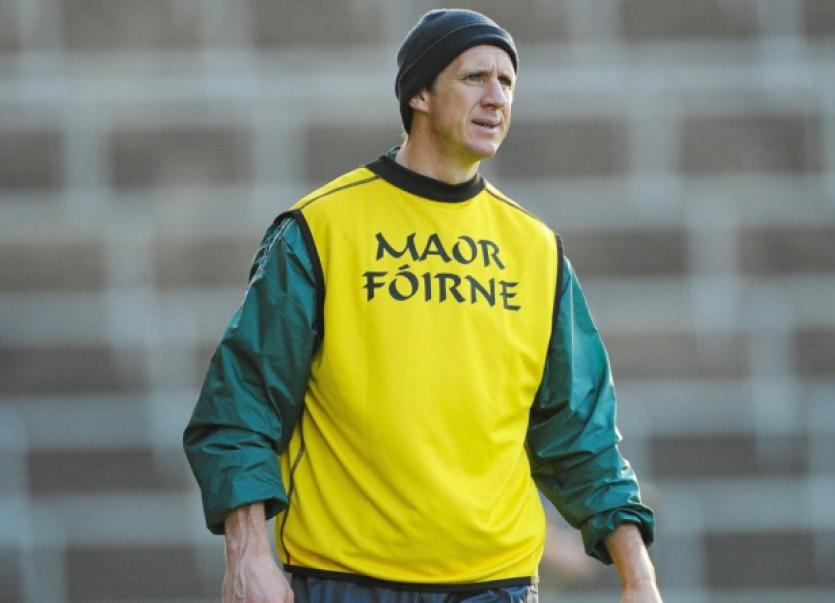 FORMER Limerick senior hurling captain Ollie Moran has made a move into coaching.

FORMER Limerick senior hurling captain Ollie Moran has made a move into coaching.

The Ahane man is to coach Tipperary club side Borrisoleigh for the season ahead.

Fitzgerald will also be involved in the Tipperary SHC this season. He guided Nenagh Eire Og to the Tipperary final in 2013 and remains involved.

Another crossing the border is Castletroy based teacher Declan Fitzgerald. The Buttevant native was Limerick minor hurling coach in the 2005 All-Ireland minor final and managed the 2007 Limerick U-21s.

Fitzgerald is to take up a coaching role with Drom & Inch for 2014.

Meanwhile in Limerick, there have been a couple of club management changes.

However, both Kilmallock and Adare remain without managers at present.

Effin have a new management with Pat Dillon now the manager and Ross Corbett the coach. Corbett was physical trainer to the Kerry minor footballers in 2012.

Natal O’Grady has been confirmed to continue as manager with Patrickswell, with some slight chances to his backroom team.

Likewise in Ahane, with David Cuddy still the manager. A new addition to the back room team is Clem Smith.

Doon continue with a combination of manager Gerdie McGrath and coach Dinny Ryan.

Champions Na Piarsaigh have been installed as the 15/8 favourites for the 2014 crown.

Kilmallock are second favourites at 9/4.