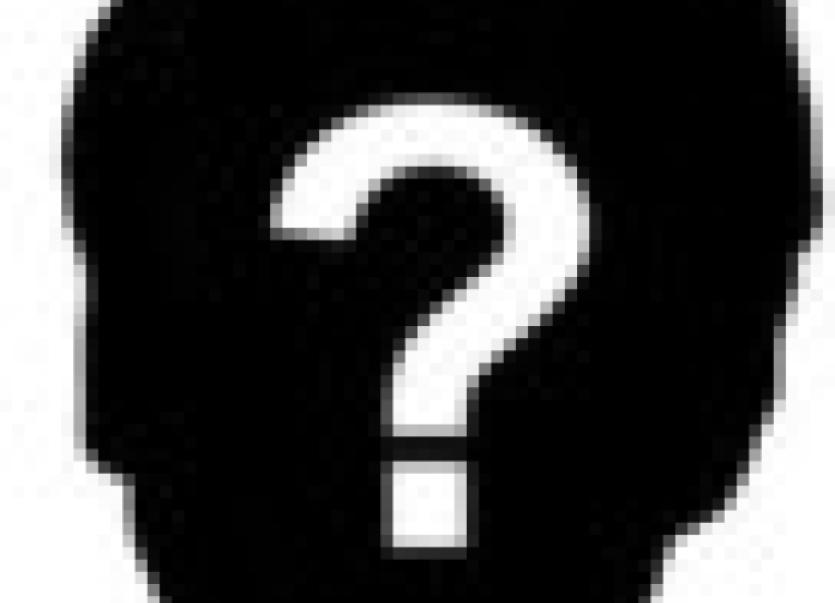 LIMERICK GAA officials remain in discussions with a number of parties as they bid to finalise the county’s new senior hurling management.

LIMERICK GAA officials remain in discussions with a number of parties as they bid to finalise the county’s new senior hurling management.

This Tuesday morning, Limerick GAA secretary Mike O’Riordan confirmed that no manager was in place.

Limerick are without a manager since John Allen’s tenure ended on Tuesday September 10. He took some time to decide on his future after the All-Ireland semi-final loss to Clare on August 18.

Although there is no white smoke, it is still hoped that the new senior hurling manager will be appointed before the weekend.

But the identity of the successor to John Allen remains unknown.

Once all negotiations are complete a special County Board meeting will be called to ratify the new manager.

That meeting also agreed that the identity of the new manager would not be circulated to the club delegates in advance of the meeting and instead unveiled at the meeting.