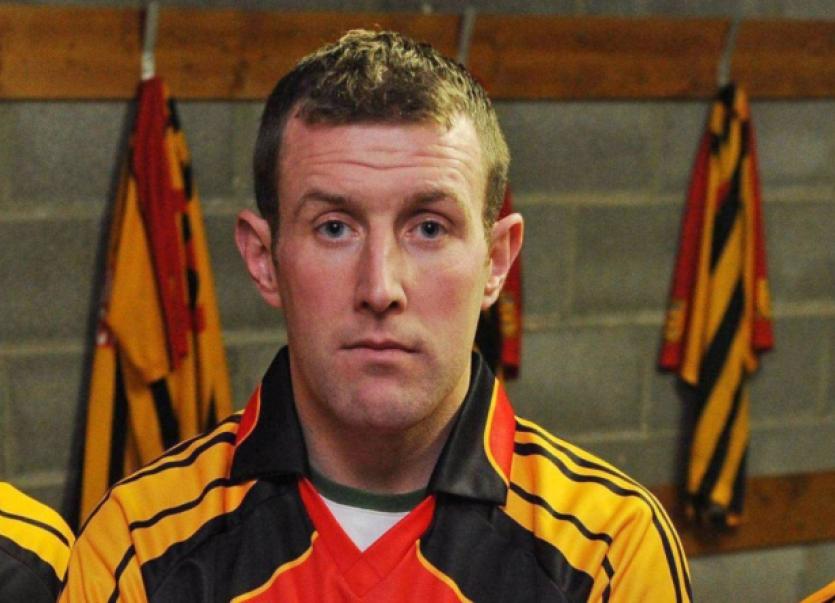 INSPIRATIONAL defender Tom McLoughlin will miss out as Dromcollogher-Broadford embark on their latest Munster club football campaign this Sunday.

INSPIRATIONAL defender Tom McLoughlin will miss out as Dromcollogher-Broadford embark on their latest Munster club football campaign this Sunday.

Competing in the Munster club championship is nothing new for the seven time Limerick SFC winners.

But lining out without inspirational defender Tom McLoughlin is!

The former Munster club winning captain misses Sunday’s trip to Dungarvan as he is abroad on honeymoon.

His side play Waterford’s Ballinacourty at 2.00 this Sunday in the quarter-final of the provincial championship.

“We just weren’t prepared - there was a short turn around after the replay in Limerick and we just didn’t perform. This time we have had the two weeks and we have trained well,” explained Reidy.

Indeed, Mike Fahy and Jerome Stack had their players back training under the floodlights of Mountcollins within 48-hours of lifting the Fr Casey Cup.

“It is a great competition and one we want to go places in. We know that this opportunities don’t come around every year and we want to take the chance. We are taking it very serious and want to go as far as possible.”

He added: “We know that there is a home semi-final if we win on Sunday and that is a nice incentive.”

That semi-final would be against the Clare representatives.

“It’s important that we perform but this is a results business and we want to prove that we can compete at this level,” said the forward.

“This Munster club is a good standard and a chance to test yourself. They have home advanatge and that’s always a help. Going away from home makes you play better sometimes.”

While McLoughlin will be missing, Drom-Broadford will have goalkeeper Keith Noonan back between the posts. He was substituted injured during the county final win.

The bookies make the Limerick side the 6/4 outsiders.

“We won’t know a lot about them but they beat Stadbally in the final and beat them well and they were the champions. Of course they have Gary Hurney and he would be their main star,” explained Micheal Reidy.