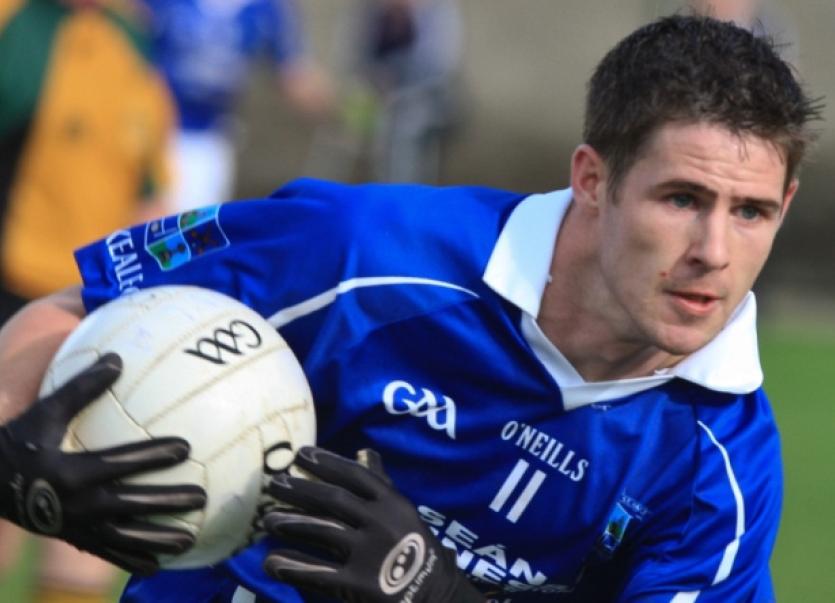 ASKEATON is the venue for St Mary Sean Finns venture into Munster this Sunday.

ASKEATON is the venue for St Mary Sean Finns venture into Munster this Sunday.

The Rathkeale men meet Clare’s St Joseph’s Miltown Malbay at 2.00 in the quarter-final of the Munster club IFC.

A ‘home’ semi-final against Kerry’s Currow is the prize for the winner.

“We are well prepared for it. In fair to the lads they celebrated and then went back training and want to do their best in this,” explained St Mary Sean Finns manager Brian Nolan.

Two years ago they lost out to Kildangan in the Munster junior club.

“We won the county on the Sunday and had to play again on the Friday and just weren’t ready. We were kicking ourselves after that,” recalled Nolan.

His side will again be without injured Paul White.

But opponents Miltown will be without suspended centre back Graham Kelly.

“They are a very experienced side and were senior last year,” outlined Nolan.

“We know this is another step up but if we perform like the second half of the county final we will be there or there abouts.”

He added: “The year has been successful - we have won what we wanted to win and anything else is a bonus. But we still want to do our best”.