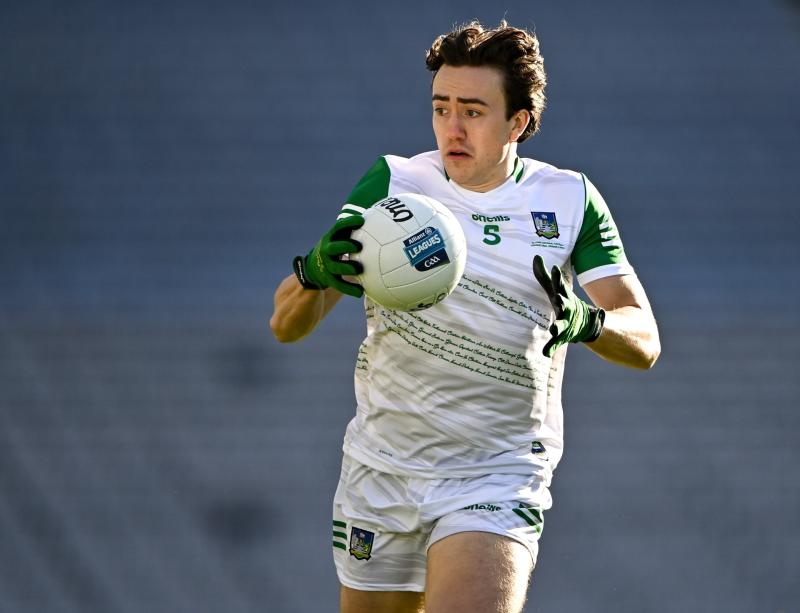 LIMERICK defender Cian Sheehan has been included among the list of 45 for the PwC All-Stars football nominations for 2022.

Back in 2020, Iain Corbett was also selected on an All-Star Football short-list and before that it was John Galvin in 2010.

All-Ireland champions Kerry dominate with 12 places in the PwC All-Stars football nominations - in total the nominations are spread across 11 different counties.

The other big talking point is the confirmation of this year’s overall PwC GAA/GPA Footballer of the Year and Young Player of the Year accolades – two awards that are voted on exclusively by the inter-county players themselves.

Kerry's David Clifford will be up against Galway duo Shane Walsh and Cillian McDaid for the overall award. For Young Player of the Year, Derry forward Ethan Doherty is joined by Dublin defender Lee Gannon and Galway defender Jack Glynn in the voting.

Dating back to 1971, the All-Stars are selected by a team of GAA journalists from across print, radio, digital, tv and broadcast media.

The PwC All-Stars will be presented at a black-tie banquet in Dublin’s Convention Centre on Friday, October 28. The hurling team will be announced live on the night with the football team being released publicly 24 hours earlier.