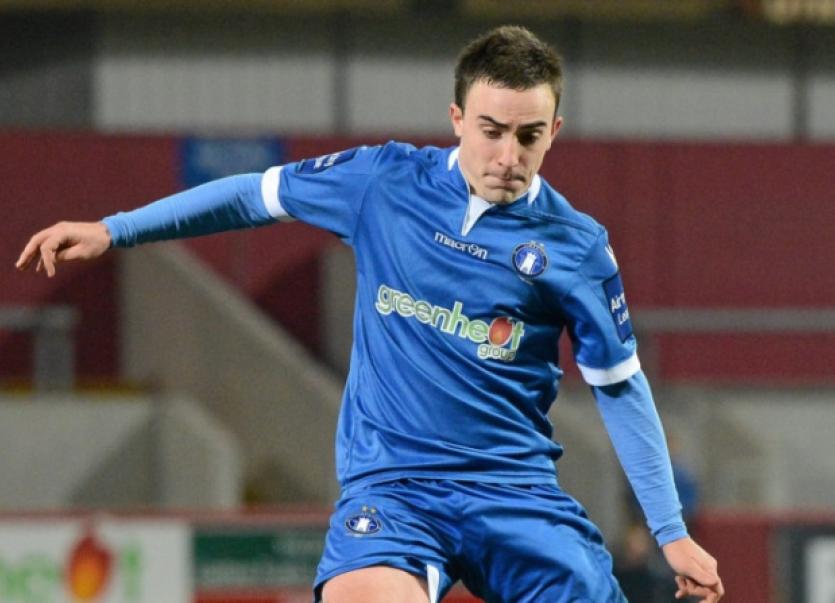 Darren Meenan’s 76th-minute close-range finish saw title-chasing Dundalk edge out the Blues before an official attendance of 784. The defeat ended a disappointing week for Limerick FC manager Stuart Taylor with striker Craig Curran departing the club in recent days after having his contract terminated by mutual consent.

The defeat means Limerick have lost three of their last four top flight games and have taken just two points from a possible 15 in their last five Premier Division outings.

Dundalk went in front on 15 minutes courtesy of a Brian Gartland goal. However, the Shannonsiders were back on terms in the 30th minute when Shane Tracy converted a penalty following a foul on Danny Galbraith.

In the 57th minute Limerick netminder Barry Ryan saved a Richie Towell penalty, but Dundalk remained patient as Meenan landed the decisive blow in the 76th minute to put the Co Louth side top of the table.