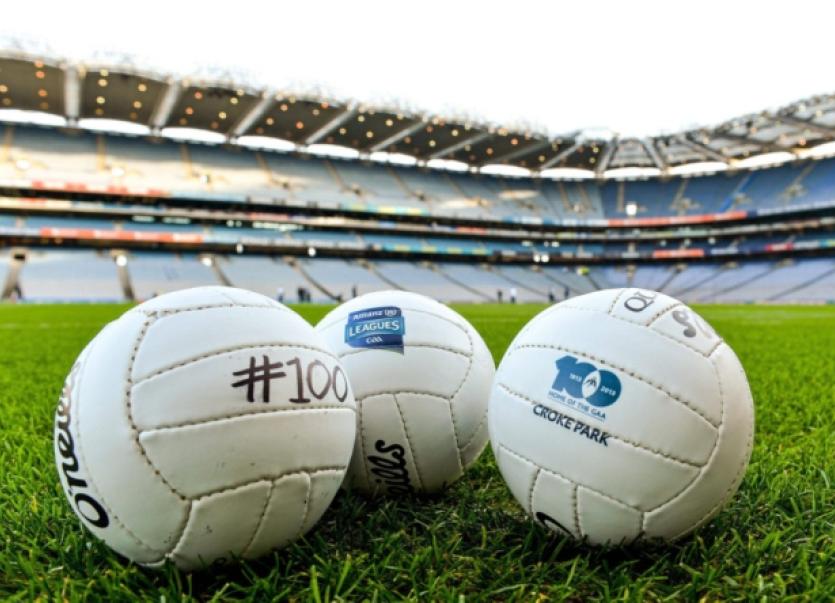 JUST like the county junior A hurling, the Limerick junior A football final this Sunday is a repeat of the west final.

Glin and Feohanagh-Castlemahon meet in Abbeyfeale at 2.30.

Castlemahon bid to make up for the disappointment of their hurling loss, while Glin are attempting to ensure they don’t suffer another county final loss.

Since they regraded after the 2007, Glin have been annual junior contenders - losing finals to Mountcollins and St Marys Sean Finns.

Already this season they beat Castlemahon in the final west and earlier won the county junior A league.

When the sides met in the west final on September 15 at the same venue, Glin were 0-9 to 0-8 winners.

Sunday’s winners will be away in the Munster club championship on Novemeber 17 to the Tipp winners - Shannon Rovers or Drom & Inch.