How the Limerick players rated against Clare 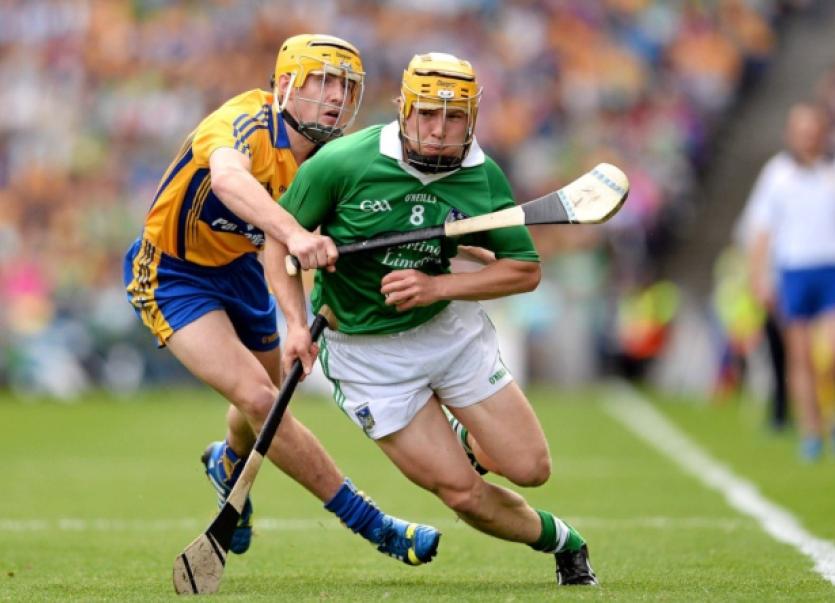 Jerome O’Connell rates the Limerick players following their disappointing defeat to Clare in the All-Ireland semi-final in Croke Park.

Jerome O’Connell rates the Limerick players following their disappointing defeat to Clare in the All-Ireland semi-final in Croke Park.

Not at fault for the goal and indeed made a great initial save from Podge Collins. Perhaps Limerick needed to try a few short puckouts earlier in the game as primary possession was necessary.

Had a right battle with Darach Honan and didn’t allow him any point from play. The big targetman did pull McCarthy from goaland won a couple of crucial frees.

Caught in no man’s land, especially in the first half. Limerick clearly decided not to 100% man mark the roaming Podge Collins but the Cratloe man revelled once again in his free role and hit 0-3.

Tried to bring the fight to Clare early in the second half when switched to midfield. Had the upperhand on John Conlon when at wing back but never got the required time or space to delivery quality ball to the attack.

Like Tom Condon, he didn’t have a direct player to mark. Appeared to share responsibilty for Collins with Condon but Clare nullified his influence. A 20th minute turnover and subsequent Collins point another indicator of a Limerick side off their game.

Kept plugging away throughout. Made a mess of a first half line but in a demonstration of changing fortunes cut over a great lineball in the 48th minute to add to his point from play at the end of the opening half.

Limerick’s best player. Tried to carry the game to Clare throughout and hit a point from play in either half. Kept the influence of Colm Galvin to a minimum.

Clare put Tony Kelly on the Limerick captain and the pace of the youngster was too much for O’Grady. Handled much possession but like his team-mates never managed to break free to really deliver quality ball. Was switched to wing back in the second half and looked more assured.

One of the few bright sparks of the first half when powerful running caused trouble. Had sight of goal after four minutes but remarkably it was Tony Kelly that was back covering to deny a shot at goal.

Clare positioned Conor Ryan at centre back to man mark the Garryspillane man and he stuck rigidly to his task not allowing the Limerick man any influence on the game. The intervention of the linesman ensured his 20th minute point was correctly awarded.

Very disappointing to see Hickey forced off injured after 14 minutes. His all-action busy style was just what Limerick needed.

Could all have been different but for a superb Patrick Kelly save in the sixth minute. Won some possession and looked lively without any major return and Dave McInerney was named Man of the Match.

Won’t cherish his first championship outing in Croke Park but hopefully there will be more days to come. Although John Allen reports his accuracy his superb in practise, Hannon never looks completely at ease over dead-balls in match situations and the dwindling confidence affects his overall game. Debate also continues as to his best position.

Had two wides in the opening half and it appeared that the hindered preparation due to injury ensured that he wasn’t as sharp as necessary.

Introduced after 14 minutes for injured Hickey and made an immediate impact with a superb score from beneath the Hogan Stand. Didn’t make a lasting contribution through and subbed after 55 minutes.

Introduced four minutes before the break. Straight away set O’Mahony for a point. Took over free-taking in the second half with perfect accuracy. Tried for a goal five minutes from time with a 21-metre free but Kelly blocked well for a ‘65, which Dowling pointed.

Played the final 20 minutes but couldn’t gain the necessary possession to make an impact at full forward.

Replaced Allis in the 55th minute for his first championship appearance of the season. Got on the scoresheet with a point eight minutes from time.

Came on for the last eight minutes and scored within minutes of his appearance at wing forward. Made another run with goal on his mind but there were too many bodies blocking the route to the net.