Last game of 2014 for Limerick hurlers in Gaelic Grounds! 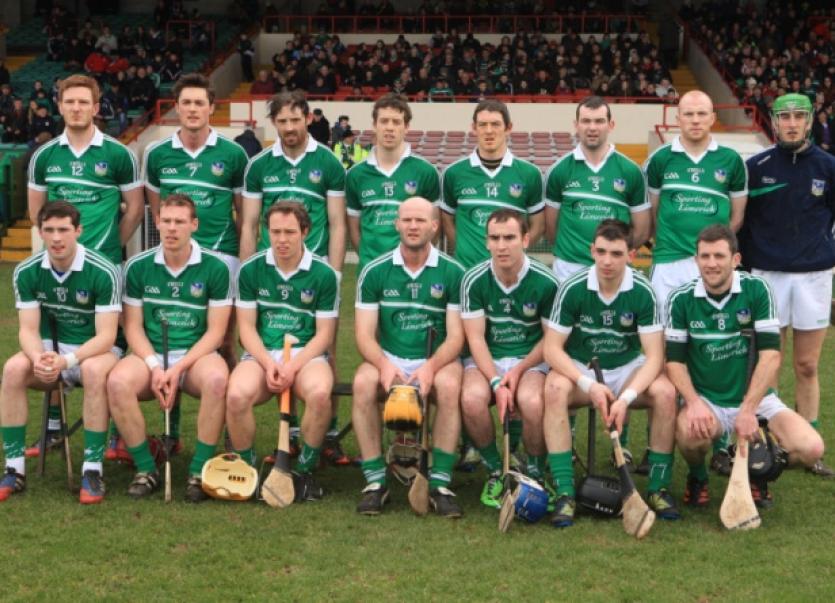 THIS Sunday the Limerick hurlers play their last scheduled game in the Gaelic Grounds for 2014!

THIS Sunday the Limerick hurlers play their last scheduled game in the Gaelic Grounds for 2014!

Although only 10-weeks into the new GAA season there is every possibility that Munster champions won’t play another home game this year after the March 9 National Hurling League fixture against Wexford.

After Sunday’s clash with Liam Dunne’s table-toppping Wexford, Limerick will have two remaining games in Division 1B of the league - away to Offaly and Laois.

Limerick could yet get home advantage in a league quarter-final on the weekend of March 30-31 but that is subject to a lot of permutations.

As a result Sunday’s visit of Wexford will be just the second and last home fixture of the year for the team under the joint-management of Donal O’Grady and TJ Ryan.

In the Munster championship Limerick must travel to Thurles for the June 1 clash with Tipperary.

Last July, there were memorable scenes as thousands of Limerick hurling fans raced onto the Gaelic Grounds playing surface to celebrate as Donal O’Grady lifted the Munster SHC trophy for Limerick’s first provincial success since 1996.

However, two weeks ago, the league fixture against Antrim attracted just 1,252.

Sunday’s hurling tie against Wexford has a 1.15 start and is a double-header with the football league tie between the same counties at 3.00.

Entry is just €10 if tickets are both in advance.