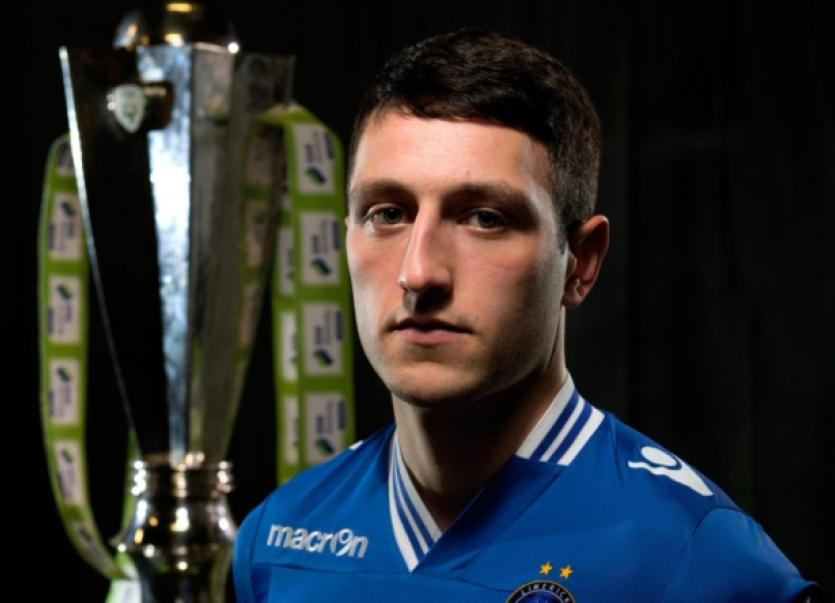 And the former Fairview Rangers schoolboy star has been handed the honour of captaining Limerick FC this season - despite being just 24 years of age.

Shane Duggan said: “I was talking to my father about leading the team out on Friday night. It is going to be a very proud moment. I just can’t wait. It has been a long pre-season and it is just building up to the game..

“I was delighted, over the moon when Stuart (Taylor) approached me about the captaincy. It is a massive honour for me. I captained Limerick up along, Kennedy Cups, and things like that, but this is my first time having the captain’s armband at senior level.

“As a captain, I won’t be much of a screamer or shouter, well rarely anyway, unless I lose it! I try and lead by example with what I do on the pitch. Hopefully that rubs off on the other players if I am doing my job.”

He later returned to Ireland to play with UCD and more recently Cork.

Duggan is confident Limerick FC can improve on their seventh place finish in the Premier Division from last season.

Midfielder Duggan said: “It is still only our second season back up - we can’t expect to win the League. We want to build on what we did last season and progress - hopefully move up a few places.”

Duggan is one of two big-name signings to join Limerick FC ahead of the new season, along with former UCD defender Michael Leahy.