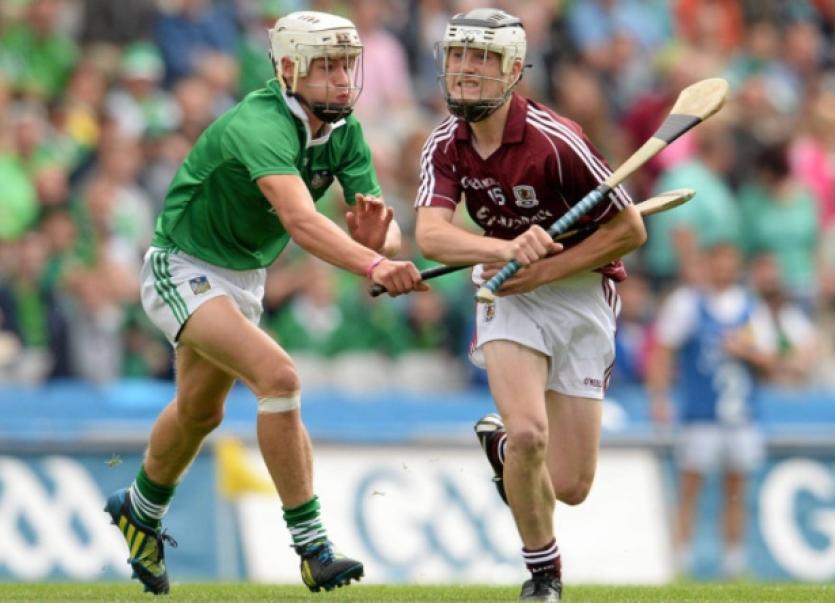 LIMERICK GAA officials are preparing to travel to Croke Park tomorrow night to present their appeal against the result of Sunday’s All-Ireland MHC semi-final.

LIMERICK GAA officials are preparing to travel to Croke Park tomorrow night to present their appeal against the result of Sunday’s All-Ireland MHC semi-final.

After taking longer than expected to write the appeal on Tuesday, Limerick GAA secretary Mike O’Riordan will drive to Dublin this Wednesday morning to personally submit the appeal to Croke Park authorities.

And, Limerick are hoping that the appeal will be heard as soon as possible.

Galway won the game after extra time but since the final whistle in Croke Park it has been confirmed that Limerick were denied a point in the opening minute by Hawk Eye - the computerised score detection system.

Limerick made their appeal to the GAA’s Central Competitions Control Committee, yesterday afternoon.

Limerick GAA secretary Mike O’Riordan said that “normal practise” would be for appeals to be heard as soon as possible.

The appeal is “based on the failure of the Hawk Eye Score Detection System during the All Ireland Minor Hurling Semi Final in Croke Park on Sunday August 18,” confirmed a brief statement from Limerick GAA.

“We’re objecting to the result of the game, at the end of the 60 minutes, and with that appealing to have the result rescinded,” explained Limerick PRO Eamonn Phelan.

“It’s really for the players themselves, and their families. They were very disappointed about it. They objected to the referee at the time, knowing it was a point. But for now we’re just taking it one step at a time.”

Predicting the potential outcome is most difficult as this is very much uncharted waters for all concerned.

The GAA could ultimately decide to replay the game against Galway but this would be seen as setting a massive precedent and a move that Croke Park officials would be very much against.

Already Galway minor hurling manager, Mattie Murphy and leading Galway GAA officials, have been quoted as saying they would be against their county offering a replay.

If the appeal to the GAA’s Central Competitions Control Committee is unsuccessful, then Limerick will have to decide if they are to accept the outcome or take the next step, which would be to make a submission to the National Appeals Committee.

The only other option after that would be to take a case to the Disputes Resolution Authority.

The DRA is independent of the GAA and maintains a panel from which it establishes arbitration tribunals to deal with disputes.

The panel would comprise of solicitors and barristers.