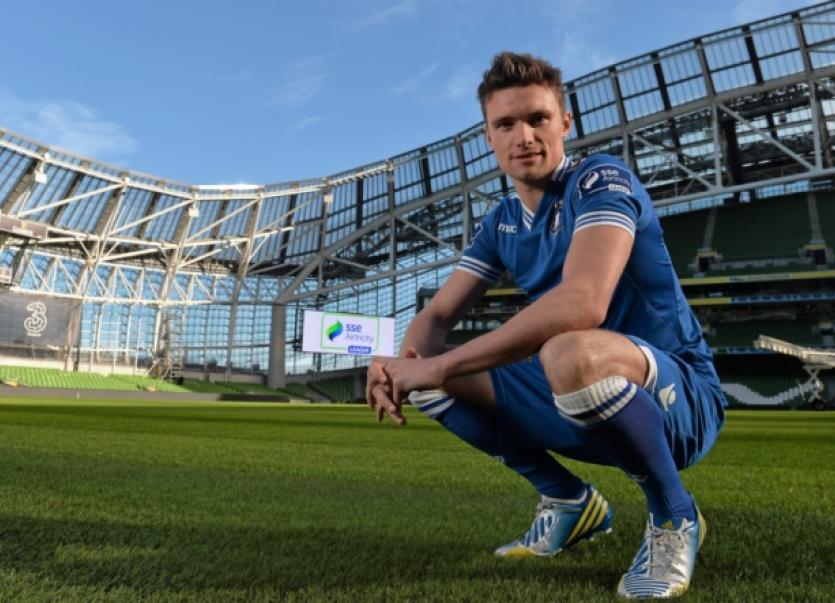 LIMERICK FC manager, Stuart Taylor has admitted their side face a more difficult task in the SSE Airtricity League Premier Division in 2014 than last term.

LIMERICK FC manager, Stuart Taylor has admitted their side face a more difficult task in the SSE Airtricity League Premier Division in 2014 than last term.

Taylor said the fact opposition clubs would know more about Limerick in the new season which begins on Friday would make it more difficult for his side.

Taylor said: “Last year was about staying in the Premier Division and retaining our league status. That’s what we were about last season.

“I’ve always said that we’re looking for progression, not perfection. If we can do better than what we did last year, I think that would be a fantastic achievement.

“It’s going to be a harder season this year than last year. I think that showed as the season went on last year that teams gave us more respect.

“They sat in, they were harder to break down and they adopted a different style against us, but we’ll learn from that.

“We’ve got quality about the park to cut teams down . There is no doubt about that. We have to be patient in our play.

“Each game is different but the second season is going to be harder. In term of where we want to finish I’ll hold that back but if I can progress in everything – lose fewer goals, score more goals, win more games – that’s essentially what I’m looking to do.”

Limerick’s squad has been bolstered by the arrival of Shane Duggan from Cork City.

Twenty four-year-old Limerick native Duggan will captain the side. Duggan’s arrival is a boost, as talented midfielders Joe Gamble and Dave O’Leary have departed the club during the closed season.

Limerick FC have also added to their defensive options with the signing of former UCD captain, Michael Leahy.

Limerick will be anxious to get their campaign off to a winning start at home to Bray Wanderers on Friday as the Blues face difficult away trips to Dundalk and champions St Patrick’s Athletic on the following two weekends.

“There is always pressure on a manager in terms of results,” Taylor said.

“There is none on the players who are more than good enough to be successful.”