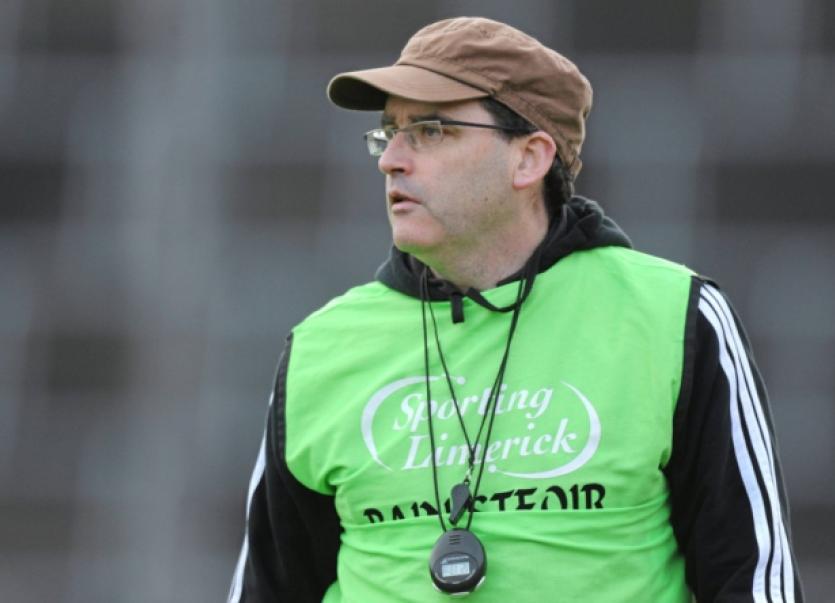 THERE have been big changes in the club hurling management scene in Limerick ahead of the competitive start to 2014.

THERE have been big changes in the club hurling management scene in Limerick ahead of the competitive start to 2014.

All 12 senior hurling clubs have seen, at least subtle, changes to their backroom teams as they set in search of honours next October.

Indeed current Limerick SHC winners Na Piarsaigh are the only side to finalise their management after the departure of Sean Stack in the aftermath of their All-Ireland semi-final loss to Portumna.

Along with the Caherdavin men, fellow annual contenders Kilmallock and Adare have also seen manager departures.

The departure of Stack and Tony Considine from Kilmallock, mean that South Liberties’ Sean Hehir is now the longest serving senior manager in Limerick. The Clare man enters his sixth season with Liberties. He has added current Limerick minor manager Brian Ryan to his backroom team.

Former Kilmallock player Maurice Nelligan will be involved with Knockainey, who are managed by Pat Ryan.

Another with a new set-up are Murroe-Boher, who have Dromin-Athlacca man Darren Moynihan doing their coaching.

Likewise Effin have a new management with Pat Dillon as manager and Ross Corbett as coach.

Shane Adams is now manager with Paddy Williams of Kilruane-McDonaghs of Tipperary as coach.

Most other only have subtle differences from 2013.

Doon continue with Gerdie McGrath and Dinny Ryan, while in Patrickswell Natal O’Grady is still the manager.

In Ahane David Cuddy remains at the helm, with Clem Smith added for 2014.

While the past seven seasons have seen Claremen manage the county champions - just Kilmallock and South Liberties have looked across the Shannon.