Limerick back in top flight of camogie league 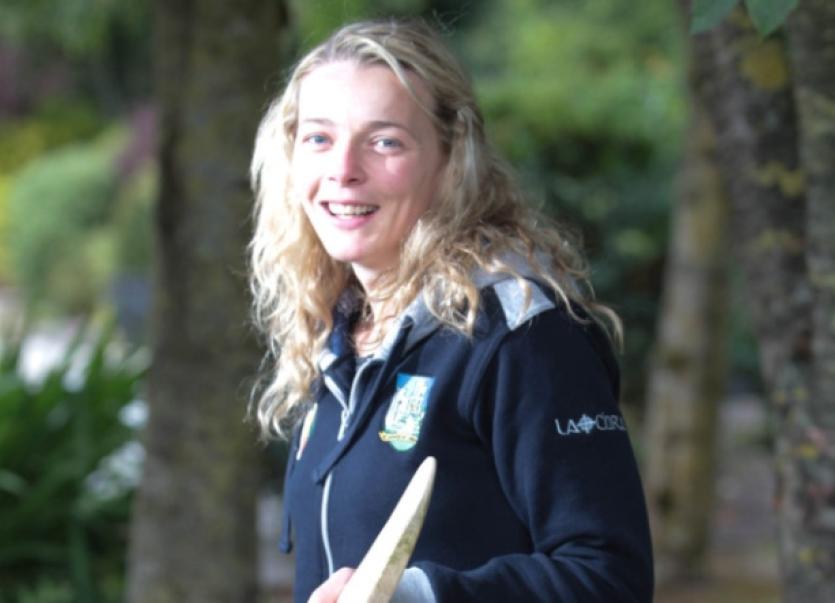 LIMERICK camogie returns to the top flight in the National League this Sunday,

LIMERICK camogie returns to the top flight in the National League this Sunday,

Joe Quaid’s side play 2012 All-Ireland intermediate champions Derry in the first of their four games in Group One of Division One.

Sunday’s clash has a 2.00 start in Dunganny, Co Meath.

Limerick will also face opposition against Galway, Kilkenny and Clare in the coming weeks.

After winning the Division Two title last Spring, manager Quaid has consolidation as his goal for the first year back in the top division.

“We would love to win maybe two of the four games but really this league is about a stepping stone for the championship,” Quaid told LeaderSport.

He has bolstered his backroom team for 2014 with Patsy Hall and Willie Banks joining fellow selectors Ann Herbert and Ger Sheehy.

Aside from the return to Division One, these are certainly heady days for Limerick camogie.

A junior side has been entered into Division Four of the league and continue their quest this Sunday against Kerry.

On top of that the county minor side are playing in the ‘A’ championship.

“Between the three panels we have about 70 players training at the moment. We had about 35 girls on the intermediate panel last year and getting everyone game time was hard so the junior side in the league is great for the development of the team for the championship, which starts on June 21,” explained Quaid, who is in his second season as camogie manager.

“Six of this year’s minor panel played in Croke Park last September in the All-Ireland final and another two were on the panel. They are all backboning the minor side and they have some important games coming up.”

While long-serving Marie Keating hasn’t returned to training, Quaid is pretty much selecting from the same panel that reached the All-Ireland intermediate final last year.

“We have Aoife Sheehan and Claire Mulcahy back and it’s great to have experience like that coming back into the panel,” said the manager.

Granagh-Ballingarry’s Fiona Hickey has been selected as the new county captain with goalkeeper Sile Moynihan as vice-captain.

The junior side will be captained by Noreen Barry.

“We are back training since the start of January and we know that this league will be a big step up from last year. But the end game for us is that we want to be back in Croke Park for the championship and to go one step further than last season.”

“There are some tough prospects in thisleague but it will be a great building block for us and everyone is really looking forward to being tested against the best counties.”

While Limerick are on their travels this Sunday, they will have two home games in the group stages - Galway (March 16) and also Clare in the final round.

The quest for historic minor A honours continues this Sunday when Limerick play Tipperary at 2:30pm in the Staker Wallace GAA grounds in Martinstown.