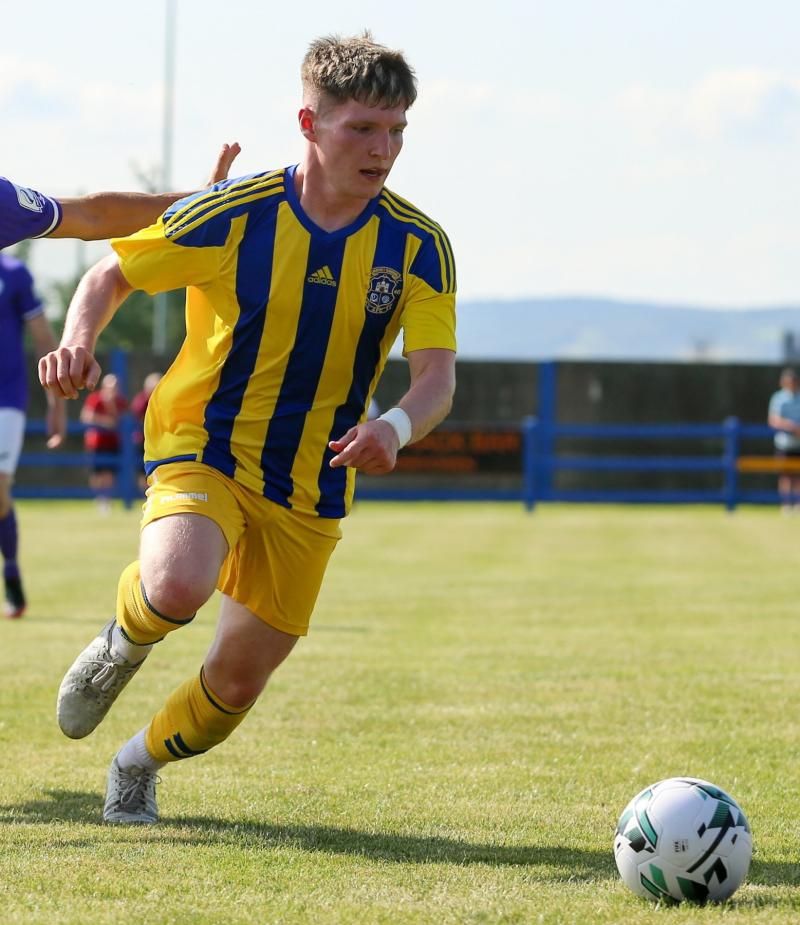 Janesboro 0 Fairview Rgs 5
It’s as you were at the top of the Premier League following wins for the top three sides.

Fairview raced into a 4-0 lead by half time against Janesboro thanks to scores from Conor Ellis 2, Conor Coughlan and Steven Bradley.

‘Boro tightened up significantly after the break but could not prevent Ellis completing his hat trick with the final goal of the game.

Pike Rovers 4 Mungret Reg 0
Pike kept tabs with the leaders with a 4-0 win over Mungret. John Connery put the Hoops in front and Steven McGann doubled the half time lead from the penalty spot.

After the break Eoin Hanrahan tacked on number three and Mikey Conlon completed the scorng.

Shane Clarke opened the scoring with the only goal of the first half. After the break Clarke teed up Shane Tracy to fire a shot from outside the box to the bottom corner.

When Clarke forced home a third from a corner kick it looked plain sailing for the home side but Arron Nunan pulled one back on 70 minutes and shortly after Jonathan Grant reduced the deficit to the minimum.

However that was as good as it got for Carew as Aisling held on for three vital points.

Charleville 0 Nenagh AFC 0
A share of the spoils was an acceptable result for both sides but Nenagh will be livid with the number of chances they created but they were unable to penetrate a solid Charleville back line.

Coonagh Utd 1 Regional Utd 4
As expected, Regional Utd showed a big improvement from last weekend and got their reard with a 4-1 win at Coonagh. Ross Fitzgerald put Regioanl in front before Daniel Ikoghode scored to level the tie.

A brace of goals from Eoin Duff put the visitprs in the driving seat and Felipe Mostowy made it safe with a fourt goal.