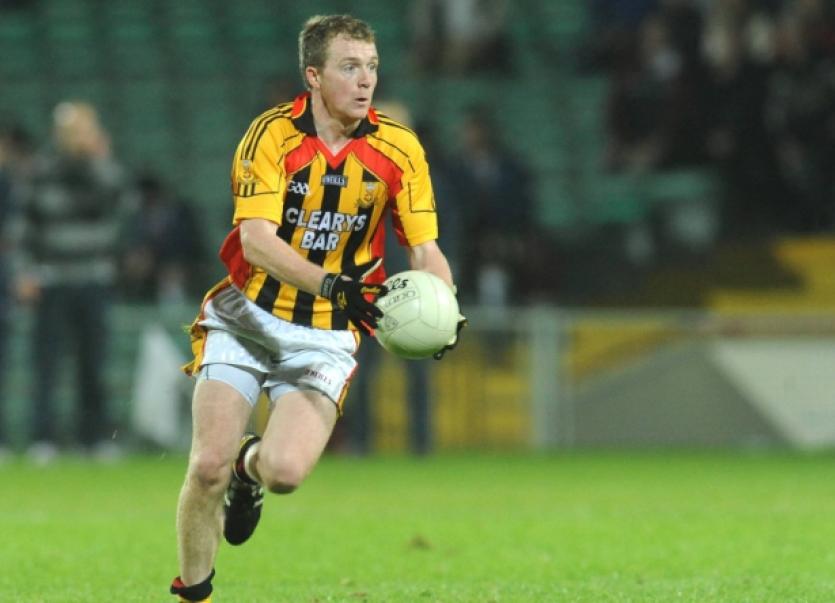 DROMCOLLOGHER-Broadford have warned that their motivation remains as strong as ever ahead of Sunday’s Limerick SFC final against Monaleen.

DROMCOLLOGHER-Broadford have warned that their motivation remains as strong as ever ahead of Sunday’s Limerick SFC final against Monaleen.

They lost the 2007 Limerick SFC final by 13-points. It was their third successive year without a county title and many wondered if a side that had climbed from the junior ranks in 1998 had much more to give.

Prior to ‘07 they had three Limerick SFC crowns and since they have added another three - that’s three in the last five years.

2008 saw them give some fresh faces a start.

Among them was Derry McCarthy and Eoin Barry.

“John Brudair and Ned English came in and completely changed everything. We sat down and the previous year was forgotten,” explained Eoin Barry.

Of course they went on to win Munster club honours.

“The whole thing catapulted from there,” said Barry of the 2008 season.

Drom-Broadford now stand on the cusp of a seventh title since the breakthrough year of 2001 as they dominate like the Claughaun side that won eight crowns between 1982 and 1996.

“County finals are great to be involved in and if the weather holds up it should be a cracking game. It never changes - you look forward to it, the exact same way every year, no matter how many times ,” said Barry of his sixth county final day.

“The morning of the county final there is still that buzz about you - it’s a county final and that’s what you prepare for all year,” he explained.

Until the last number of years the westeners arrive with a 100% record.

“We started out at the start of the year to go undefeated and that was a big thing for us because Galbally could have caught us on the hop last year and we didn’t want to take that chance this year,” he said of avoiding the quarter-finals.

While they have six wins from six, there is one concern for Barry.

“We are starting slowly in all game this season - I don’t think we have been ahead at half time in any of them and that is something we have to rectify on Sunday,” said the defender.

“If Monaleen get a lead on us it’s going to be very hard to pull back. If you talk about experience, well they are every bit as experienced as ourselves,” said Barry, who was attending this Tuesday’s press briefing in place of team captain Micheal Reidy.