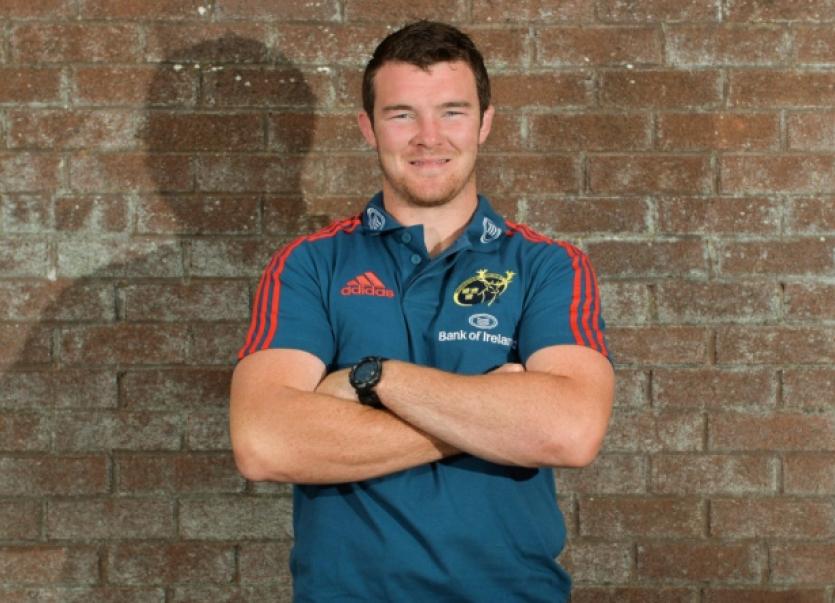 MUNSTER must plan without their three Lions stars, Paul O’Connell, Conor Murray and Simon Zebo, for the opening three weeks of the new RaboDirect PRO12 season.

MUNSTER must plan without their three Lions stars, Paul O’Connell, Conor Murray and Simon Zebo, for the opening three weeks of the new RaboDirect PRO12 season.

Scrum-half Murray and winger Zebo returned to training with the province this week, while O’Connell has been given some additional time off in the wake of his recent wedding.

Full-back Felix Jones is also likely to miss the opening weeks of the new season after his second shoulder operation in a year.

Both Luke O’Dea and Keith Earls are expected to return to action next month as the duo continue their recovery from respective hand and shoulder injuries.

Earls is currently taking a limited part in training.

Meanwhile, new Munster skipper Peter O’Mahony has spoken of his eagerness to get stuck in from the off when the new season begins, and highlighted the positive attitude amongst the squad.

Young back rower O’Mahony, who skippered Ireland during their recent summer tour to the USA and Canada, said: “Some people have different opinions on this, they feel they’re a bit pigeon-holed.

“But I’ve always enjoyed the role, the responsibility, even dressing room stuff.

“I like to be able to express myself and not to have an issue - should I be saying this or not saying this - even from a young age, I’m not going to say I was a born leader, but I’ve always enjoyed the role.

“I wouldn’t be screeching and roaring all the time. There is a time and a place to do it.

“I think that part of the game is not gone, but there is a time and a place for it.

“Guys are so professional these days. They have their own ways of getting up for games and that kind of thing. There are plenty of guys in this dressing room that are well able to speak up.

“Paulie (Paul O’Connell) will be a huge figure for us this year - as he is every year - and to be able to have someone like that to chat to and bounce things off again is invaluable.”

O’Mahony admits that following in the footsteps of the likes of Doug Howlett, O’Connell, Anthony Foley and Jim Williams as Munster captain brings a degree of pressure.

The 23-year-old added: “I’m going to have to feel my way into it over the next few weeks and months. It’s going to be a big challenge and will lead to probably more pressure than usual.

“But I have plenty of fellas around me who can give me a hand if I need it.”

Penney said “Peter is a naturally gifted leader and is still very young but has a lot of the attributes that are special and intrinsic to Munster. He will grow in to being a special leader of this group of men. I have spoken to players including Paul O’Connell who was extremely supportive of Pete’s appointment.

“We went through a process last year to appoint Dougie via the players and this year Peter’s name was to the forefront of that list so taking all that information on board it was a no brainer that Pete would be appointed.”

A number of Munster players attended the Munster Rugby Talent Camp in Rockwell this Wednesday. Munster’s first pre-season fixture is against Gloucester at Thomond Park on Saturday, August 24 at 5pm.