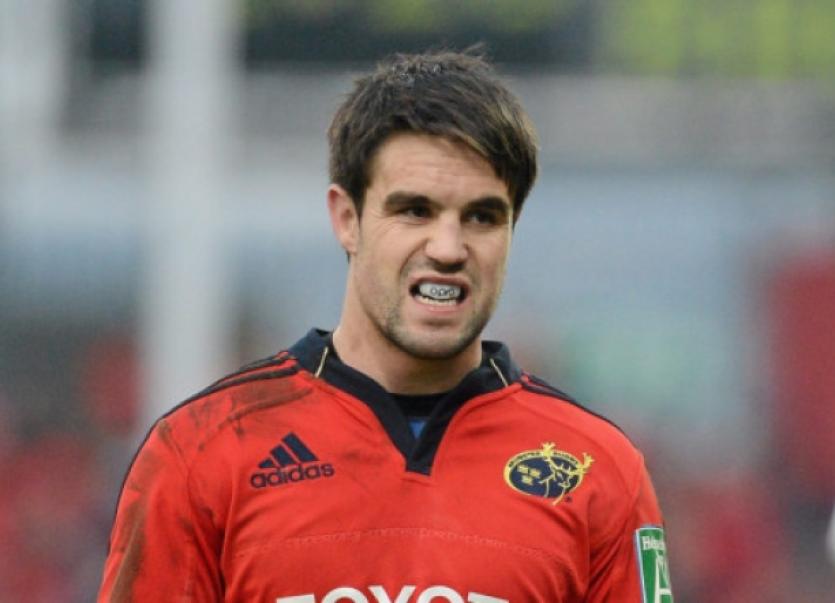 While Barnes does not believe Munster are the ‘force of old’, the former England international feels their track record in the Heineken Cup makes them dangerous opponents for ‘Quins.

A smarting Munster side will be aiming to put their miserable showing against Glasgow Warriors on Good Friday behind them when they lock horns with ‘Quins in their season defining quarter-final. Munster shipped 51 points in that game.”

Sky Sports pundit Barnes said he was not writing off Munster’s chances of shocking Quins.

Barnes believes: “This was a home and hosed banker way back when. Harlequins were contenders and Munster were not the force of old. Munster is still not the force of old. They are meandering mid table in the Rabo and are abject on the road as defeats in Treviso and a fifty point concession of points in Glasgow last weekend shows.

“Yet the tight tussles with Saracens at pool stage, combined with Harlequins losing their last three Premiership fixtures makes me wonder.

“I will NOT be writing Munster off as I did when they smashed Perpignan, even though that was probably a superior Munster team to this one. But they have Heineken history and Harlequins - well as they played in defeat at Gloucester - has lost that winning DNA gene of late.

“The most possible (not probable, not definitely possible) Heineken shock.”