No Limerick fears of Croke Park 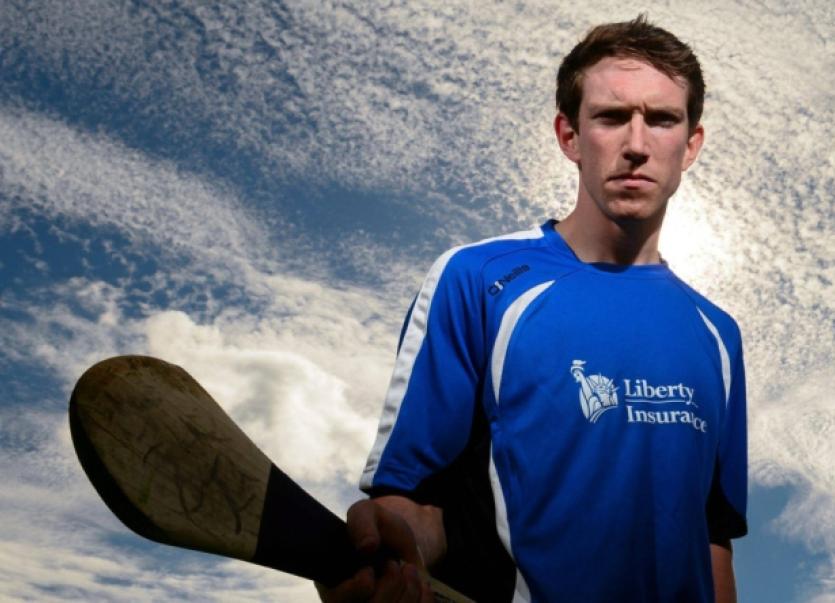 CROKE Park holds no fears for the Limerick senior hurlers.

CROKE Park holds no fears for the Limerick senior hurlers.

The Murroe-Boher man has suffered joy and heartbreak in GAA Headquarters at All-Ireland semi-final stage.

While Limerick defeated Dublin during the round robin series of this Spring’s league, the last championship visit to Croke Park was the ill-feted 2009 All-Ireland semi-final when Tipperary inflicted a painful 6-19 to 2-7 defeat.

After two wins in the local surrounds of the Gaelic Grounds, does Hickey harbour any fears of Croke Park?

“Zero,” is the definite answer from Hickey, who was speaking to LeaderSport at the launch of a new Liberty Insurance initiative to assist GAA clubs.

“As a player your excited about going to Croke Park.”

He explained: “The fact that I can remember every single game that I have played there tells how special it is to go there. It’s a special occasion and you just have to enjoy it”.

“We did play a very good Tipperary in that game and they showed that in the All-Ireland final that year. But we were unprepared mentally and physically,” he recalled.

“We knew that day we were playing catch up and that’s where we had to start from,” said Hickey.

“It’s mostly a new Limerick team now and this is a process that started in 2011 with the appointment of a top level coach in Donal O’Grady,” explained Hickey.

“He gave us a grounding of what was needed to play inter-county hurling at the top level and then John Allen came in and built on that and with his own style.”

This season has seen Limerick hurling reach heights only known previously in the mid-90’s.

“It’s about consistency and knowing that we are capable of performances. We have produced two performances and now we are looking for another two. We have savoured what we have done and appreciate it but that is now parked and we move on” said Hickey.

While Limerick will arrive in Croke Park with Munster championship silverware secured, Clare will be playing their sixth championship tie on August 18.

Sunday week will be the first time that Limerick arrive at this stage of the championship via the direct route since 1996 and Hickey believes this will benefit Limerick.

“Look its Limerick and Clare going out onto kind-of unknown territory for both of us. But Kilkenny have always wanted to go the four game route and that’s the way to go. Winning is the name of the game - we have two wins and we want another two,” said Hickey.

What about Clare as semi-final opponents?

“I always enjoy playing Clare and I hold no fear for them. We have played each other plenty times in recent years but we have beaten them as much as they have beaten us,” he outlined.