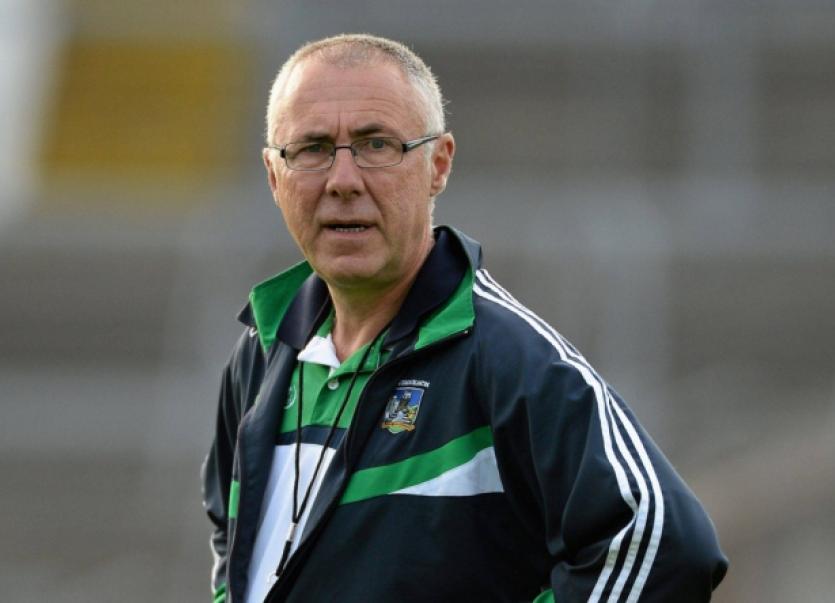 Since Allen’s appointment as Limerick manager in the Autumn of 2011, the two managers have met in Waterford Crystal Cup, League and Championship action.

While the Shannonside neighbours met four times last season, Sunday’s crucial game will be the first competitive clash of 2013 between Limerick and Clare.

“There will be a lot of tactics in this game,” outlined John Allen to media at the Limerick hurling press briefing in The Greenhills Hotel.

“We are all aware of Clare and there is no doubt that Davy is passionate about hurling and thinks about his hurling. Its well documented that his players have done a huge amount of work since they came together early in the year,” explained the Limerick manager of the opposition.

“We would be hoping that our three half forward won’t allow them to dominate and therefore keep the pressure off our half backs and midfield and not allow Clare to have a run at dictating the play - up to a month ago Tony Kelly had been written up as their play maker but now its Podge Collins,” said Allen.

The Limerick manager stressed that all situations had been planned for.

“We have discussed that with the players before the last two games because things happen in games like a corner forward comes to midfield or a centre forward drops a bit and the last day Clare used a sweeper and Galway never got to grips with that,” outlined Allen.

Allen has watched Clare in detail.

“They have been criticised for over playing the short game but I don’t think you could say their game was that short the last day,” he recalled of Clare’s quarter-final win over Galway.

“Their work rate is extremely high and that means you will have players like bees around the place and we need to contain that.”

The winners of Sunday’s game will face Cork in the All-Ireland final on Sunday, September 8 following ‘the Rebels’ semi-final win over Dublin.