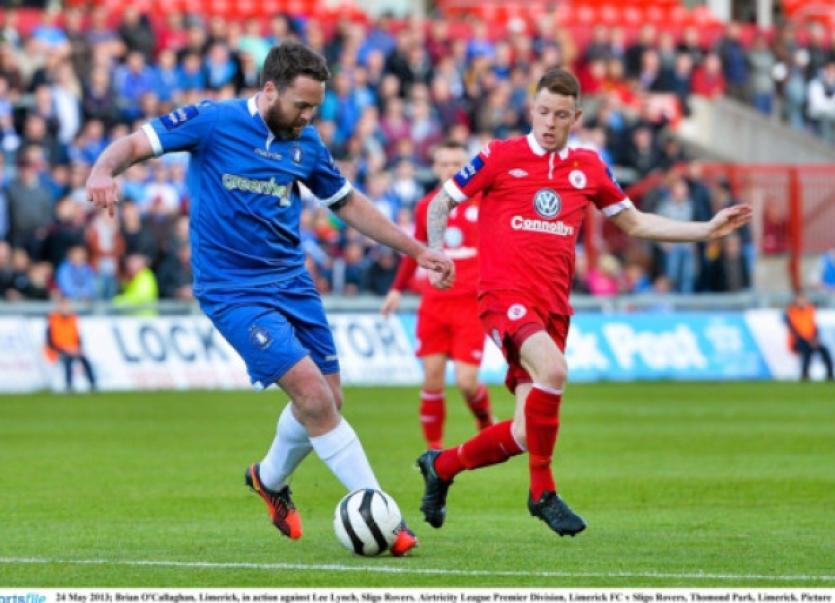 Limerick are long odds-on favourites at 1/7 with the bookies to knock the Dubliners out of the Cup this weekend.

However, manager Taylor insists he expects his side to face a difficult game.

Taylor said: “I don’t know as much about Glenville as I would like, certainly not as much as I would now about the Premier Division sides we play against.

“Their season is finished now. We have a little dossier on them at this moment in time. We will give them every bit of respect.

“It is important we go and do our jobs on Saturday. It will be a difficult game. There is no doubt about that. It is there Cup final. It is a massive game for them. They will want a scalp.

“We need to be professional in our jobs and we will need to be.

“Home Farm’s pitch should be nice and big and should give us the opportunity to take the ball down and pass it.

“We have to make sure we look after our own game. It is important we go and play at a high tempo, pass the ball and be decisive in our decision-making.

While Limerick face a trip to Dublin, local junior side Pike Rovers are also in FAI Ford Cup second round action this weekend when they take on Airtricity League First Division leaders Longford Town at City Calling Stadium at 7.30pm this Saturday. Pike are 9/1 to cause a Cup shock.

With junior soccer season winding down in the coming week, Limerick FC has been linked with a move for a number of players from the local junior scene during the summer transfer window, including the likes of Shane Clarke, of Janesboro, who has hit a staggering 58 goals this season, and the talented Wayne Colbert, of Pike Rovers.

Taylor said: “We will be running our eye over a number of players who have played in the Junior league in our own environment. We will see how they do.

“There are quality players in the Junior League.

“It is now a case of bringing them in and seeing how they fare in this environment, at this level and if they impress we will be more than happy to bring them into our squad.

“The type of player we bring in will have to be better than what we have.

“That will be difficult because there won’t be too many clubs willing to let their better players go.”