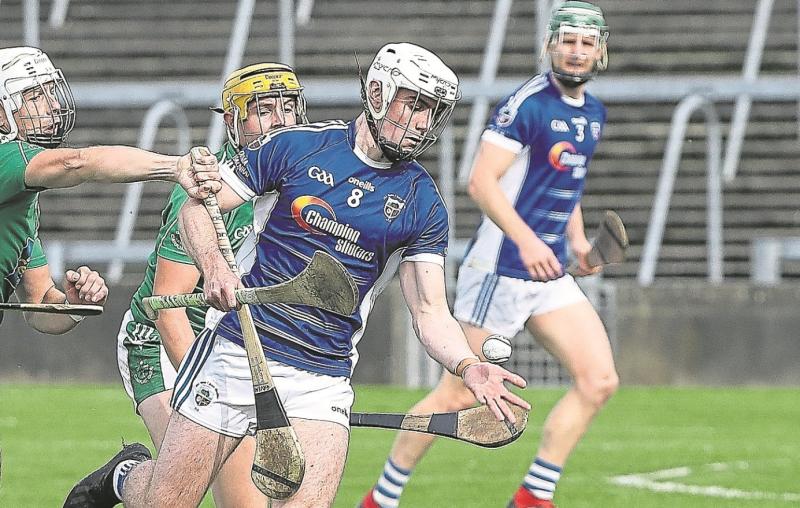 Kildimo-Pallaskenry had lost to Mungret in round one, while Liberties had beaten Garryspillane.

In this seven point win, the side in blue had Kyle Hayes and Barry O'Connell responsible for 12 points between them.

Both sides had been level four times in the opening 30 minutes, before Kildimo-Pallaskenry opened up a four point lead in the second quarter.

However, a superb Brian Ryan free and a Barry Cooney point brought it back to a two-point game by the break.

Kyle Hayes restored his side's four-point lead six minutes into the second half, an advantage Natal O'Grady's charges extended to six with five minutes to go when the impressive Barry O'Connell slotted over a free from near the halfway line.