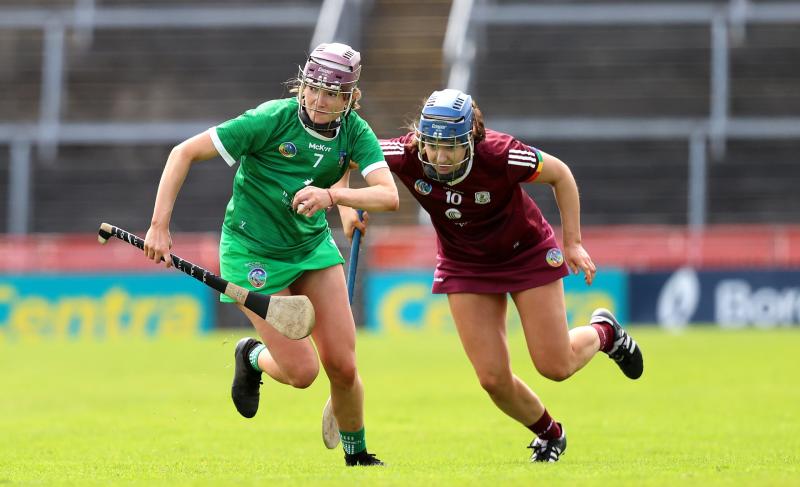 THERE is one change in the Limerick team to play Down in round four of the Glen Dimplex All-Ireland Senior Camogie Championship this Saturday.

The John Lillis managed Limerick defeated Offaly last time out and another victory will ensure progress to the knockout stages remains a possibility ahead of the final group game against Antrim.

Into the team comes Neamh Curtin in place of Theresa Dore in defence.

There are eight clubs represented in the starting team with Bruff leading the way with five players. Cappamore, Adare, Templeglantine all have two players, while Ballybrown, Mungret, Monaleen and Newcastle West are all represented.

Rebecca Delee is named at centre forward for Saturday's game - on Wednesday evening she was also in the no11 jersey when Limerick defeated New York in the All-Ireland Ladies Football Championship.

Saturday's penultimate game in the group phase takes place in Cappamore at 4pm.

It's a Limerick-Down double-header in Cappamore with the sides meeting in the All-Ireland Premier Junior Championship at 2pm.