HYDE Rangers eased their disappointment at losing out to Granville Rangers in the Division 1A League race by winning the O’Halloran Cup with a 4-0 win over Castle Rovers at Jackman Park on Saturday evening.

Two goals apiece for Evan Shine and Dylan O’Neill secured the win against a hard-working Castle Rovers combination that had to play with ten men for most of the second half.

The winners were well in control for much of the game led by a back four in which Dylan O’Neill had a towering game. Ahead of him Alex Kiely and Dean Casey dictated affair but in truth it was more a team effort overall.

Castle looked dangerous when they got Michael Ryan on the ball but the Hyde defence read the danger and starved him of possession. Jack Flavin and Paul Kiely were also prominent for the runners up.

Hyde took the lead after twelve minutes. A free kick 25 yards from goal saw Evan Shine step up and curl a beauty around the wall into the top corner.

Castle went close to an equaliser when Ryan’s header from eight yards skidded wide of the upright and just before the break David Doherty saw another header miss narrowly for the county boys.

Half time saw Hyde emerge with a pep in their step. They got their second when Steven Fitzmaurice’s corner kick saw the inrushing Dylan O’Neill blast home from six yards.

O’Neill got the third with a perfectly placed header at the back post into the roof of the net from Evan Shine’s corner kick.

The final goal came from the spot after Evan Shine had been upended he dusted himself down to slot the spot kick home to complete the scoring.

Photographer Sinead Kiely was in attendance for the Limerick Leader. 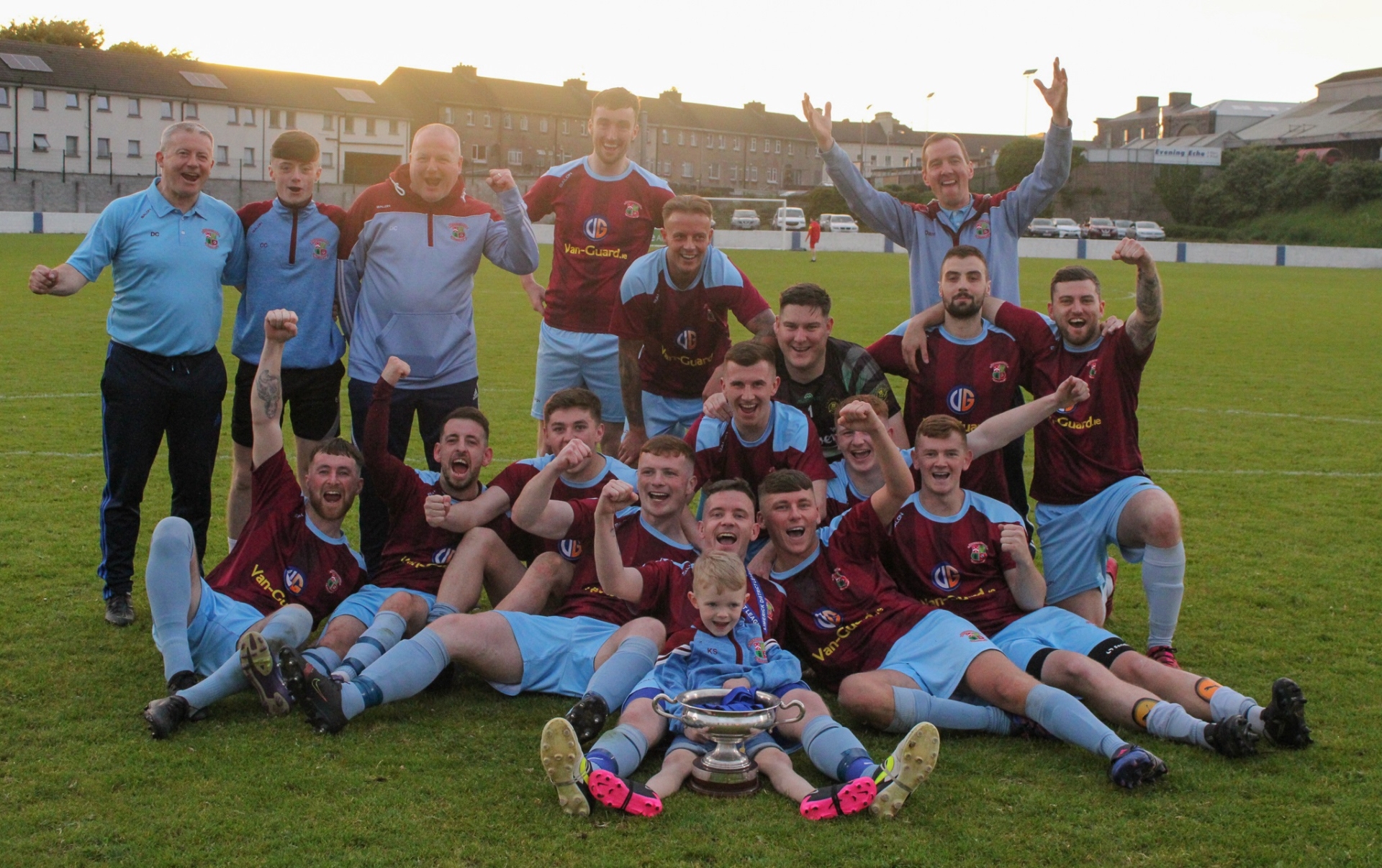