A HEROIC second half fight back just fell short for Granagh-Ballingarry in the replay of the Munster Junior B Football final.

Last Saturday in Knockaderry Cork’s Randal Og secured the provincial title on a 3-13 to 3-8 scoreline.

Granagh-Ballingarry trailed by 13-points before half time but battled back to leave three points between the teams in the final stages.

However, the west Limerick side couldn’t reel in the opponents in the final minutes.

A Keith O’Kelly goal gave Granagh-Ballingarry an early lead but they then went 16-minutes without a score. In this period Randal Og surged clear with three goals and were 3-4 to 1-0 clear.

Two Aaron Smith frees reduced the gap to 12-points at half time.

In the second half came a determined Granagh-Ballingarry fightback. In the opening minute of the new half Cathal O’Keeffe set the ball rolling with their first point from play.

Smith then had a second goal for the Limerick champions and when O’Kelly added another point from play, it was 3-8 to 2-5 and not yet 10-minutes lapsed in the second half.

A Smith point from play left the scoreboard 3-10 to 2-6 entering the final quarter. 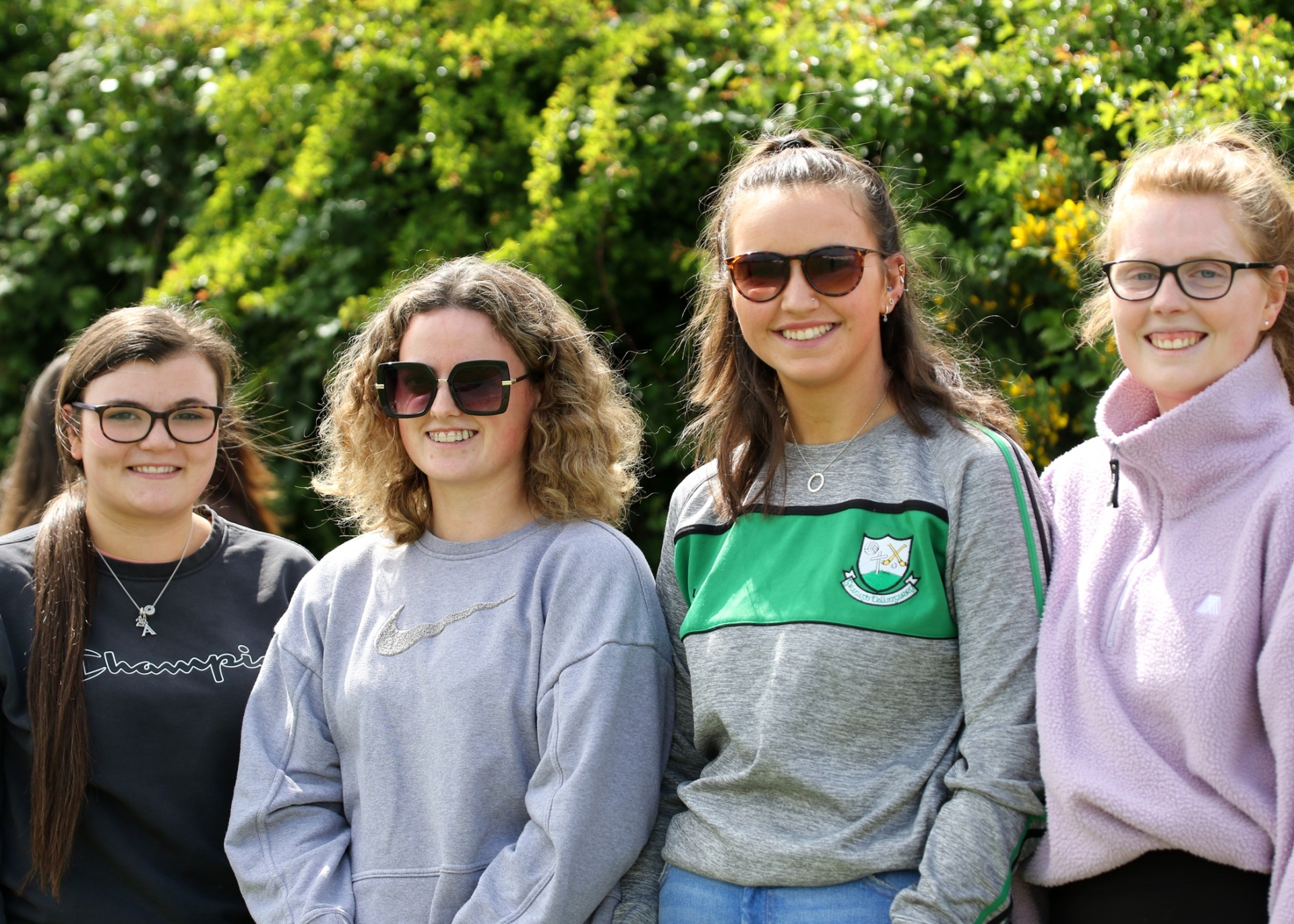