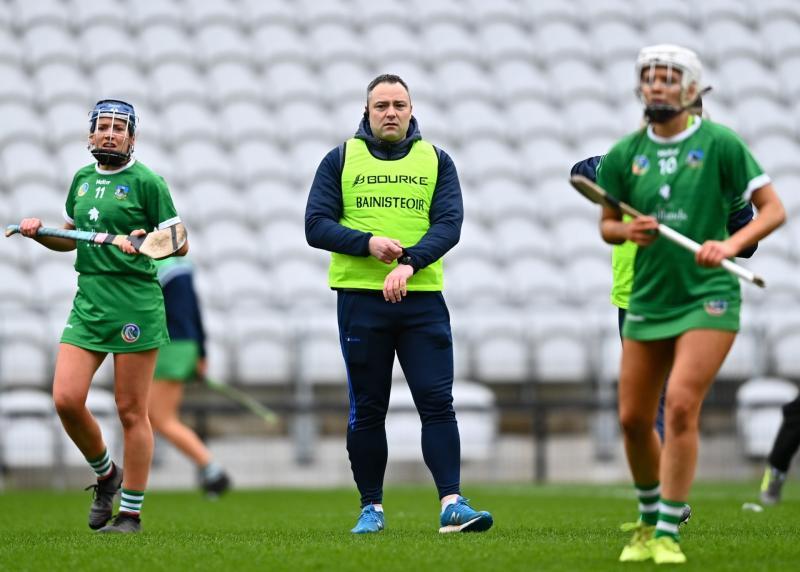 The action gets underway on the weekend of May 21/22 and will culminate in a triple-header of All Ireland Finals in Croke Park on Sunday August 7.

Limerick are in Group Two of the senior championship competing for the Seaghan O’Duffy Cup.

The John Lillis managed Limerick lost four games in the Littlewoods Ireland League and were relegated out of Division One.

The championship commences on May 21 with an away game against Galway and one week later Limerick are on their travels again when they play Kilkenny.

Limerick's junior side will compete for the Kathleen Mills Cup in the All-Ireland Premier Junior Championship. Limerick will play Armagh, Roscommon, Down and Antrim.

Speaking at today’s launch, President of the Camogie Association, Hilda Breslin, said she was delighted to launch the 2022 Glen Dimplex All-Ireland Camogie Championships.

"This year our wonderful new sponsorship with Glen Dimplex will allow us to increase our promotion and together with great RTÉ coverage showcase our game and players to a wider audience. The championships provide us with the most exciting, skillful, and entertaining games each year. I am confident that the 2022 championship will not disappoint. I wish all the teams the best of luck as we anticipate what will be a season of old and new rivalries on the pitch in the race for All Ireland glory,” said Breslin.

Rowena Rodrigues, Group Head of External Relations and Engagement at Glen Dimplex said they were honoured to be partnering with the Camogie Association.

"Glen Dimplex is a family owned, Irish headquartered international group, with company locations and partnerships in communities in Ireland and international markets, focused on empowering the everyday lives of our customers. This is an exciting next step in our journey to connect with our communities and inspire and empower high performing teams in our business and on the pitch," said Rodrigues.