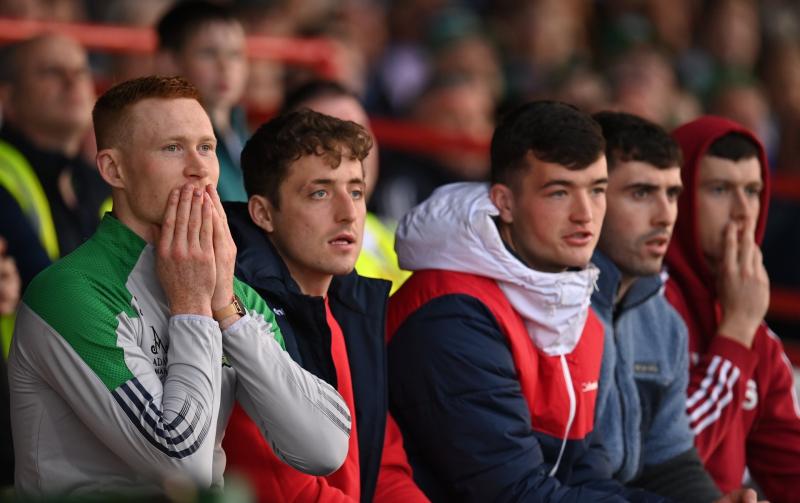 LIMERICK can confirm their place in the knockout stages of the All-Ireland Senior Hurling Championship with victory over Tipperary this Sunday afternoon in the TUS Gaelic Grounds.

The round three Munster SHC tie has a 2pm start this May 8 and tickets are still available online and in Centra and Supervalu stores for a game that will be live on RTE Television as part of a double-header on RTE2 with the Ulster SFC tie between Cavan and Donegal.

Victory for Limerick over Tipperary will also see them put one foot into the June 5 Munster final ahead of their final group game versus Clare in Ennis on May 15, but will ensure a top three finish and therefore guaranteed progress on their All-Ireland SHC title defence beyond Munster.

This Sunday's clash is of course a repeat of the 2019 and 2021 Munster SHC finals as John Kiely’s side look to secure victories for Limerick over Tipperary in four successive years in championship for the first time ever.

While Limerick have beaten Cork and Waterford, new Tipperary manager Colm Bonnar is searching for a first championship win after defeats to Waterford and Clare.

Although Limerick are overwhelming favourites to win what will most likely be their final home game of the year, the Munster SHC four-in-a-row chasing side do have injury concerns - management have confirmed Cian Lynch won’t be available until at least mid-June with a hamstring injury. There are two changes to the team that defeat Waterford two weeks ago - Kyle Hayes back from injury and Cathal O'Neill named for his first start - details here

This afternoon’s curtain-raiser in the TUS Gaelic Grounds will be the Munster Senior Camogie Championship semi final replay between Clare and Tipperary at 12noon.