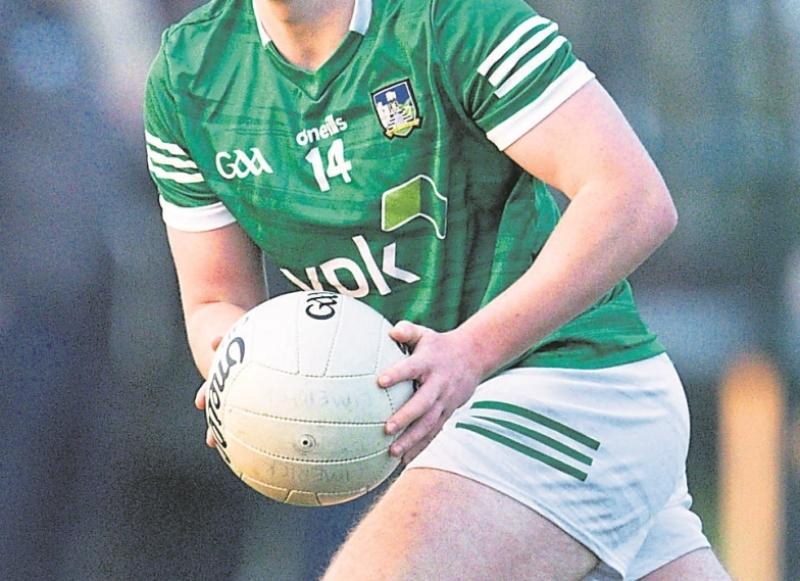 THE Limerick team has been named for Thursday's Munster Minor Football Championship Phase One Final.

Limerick and Tipperary meet in the decider in Mallow this May 5 at 7pm with the winner advancing to the Munster MFC semi final against Cork or Kerry.

It's a team managed by Ahane's John Keane with coach-selectors; Seanie Buckley, Darren Horan, Gerry Butler and Mark Foley. They have used 23 players in the three games to-date - wins over Clare and Waterford and a round one defeat to Tipperary.

The Limerick captain for 2022 is Michael Kilbridge with Bobby Smith the vice-captain.

There is one change in the team to play Tipperary with Micheal Keating named to start in midfield in place of Tiernan Meaney. Keating didn't start the win over Waterford due to a quad muscle strain.

The line-up includes 14 of the team which started the 1-15 to 1-8 loss to Tipperary in round one of the group phase three weeks ago - Luke Walsh replacing Bailey Ryan.