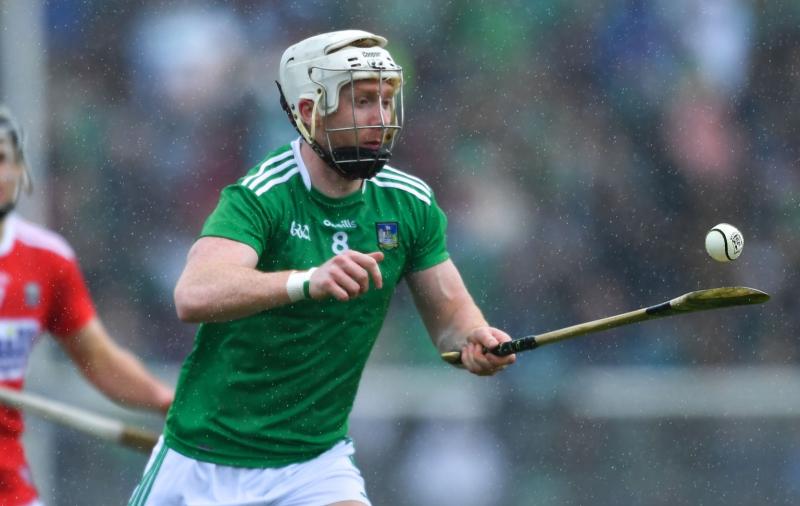 THE Limerick Senior Hurling Management have released a statement to confirm Cian Lynch is to miss the remainder of the Munster Championship.

The two-time Hurler of the Year underwent scans this week to determine the extent of the hamstring injury that forced him off in the opening minute's of Limerick's win over Waterford last Saturday evening.

"On Saturday evening last Cian sustained a hamstring injury and will now undergo a period of rehabilitation under the supervision of our medical team," confirmed the statement.

"As a result, Cian will not have any further involvement in this year’s Munster Hurling Championship. No further comment will be made regarding Cian’s injury at this time. We wish Cian a very speedy recovery and look forward to seeing him back playing again in the very near future," concluded the brief statement posted on the Limerick GAA website.

John Kiely's Limerick have two group games remaining in the Munster SHC. On May 8 they entertain Tipperary in TUS Gaelic Grounds and one week later travel to Ennis to play Clare.

With two wins from two outings, Limerick are ideally positioned to reach the June 5 provincial final.

The statement from the hurling management doesn't provide any timeline regarding the Lynch injury other than ruling him out of the Munster SHC, which concludes on June 5.