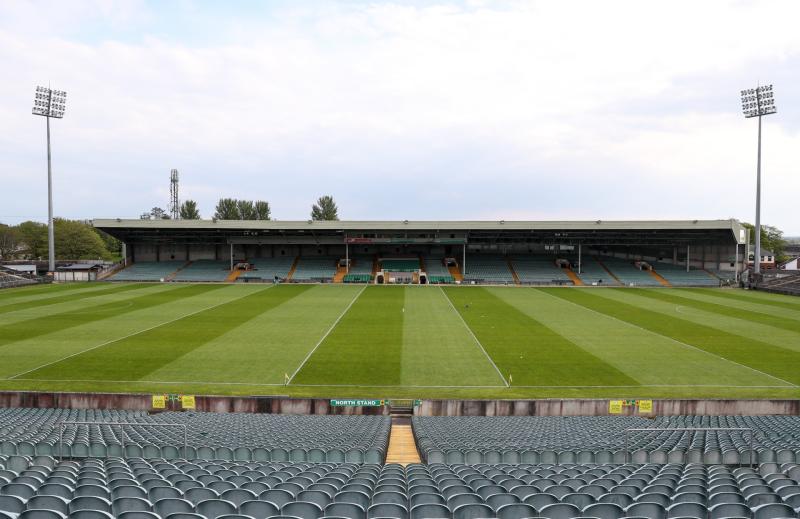 THE oneills.com Munster U20 Hurling Championship Final between Limerick and Tipperary will take place on Wednesday May 4 at 7.30pm in the TUS Gaelic Grounds.

The final was scheduled to take place at a neutral venue but following an agreement between both counties it was agreed to toss for venue.

This Thursday morning, Limerick guessed right and now have home advantage in the TUS Gaelic Grounds.

In the new format for 2022, the Munster winners will advance straight into a May 21/22 All-Ireland final against the Leinster champions.

Next Wednesday will be Limerick's 21st Munster final in the U20/U21 grade. The side in green have won eight finals - losing 12. Indeed Limerick have emerged victorious in six of their last seven final appearances - the defeat coming in last year's decider.