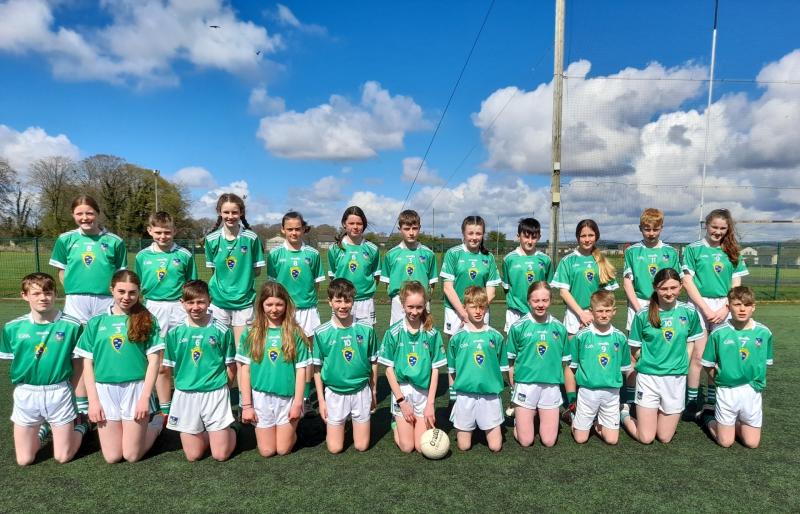 THERE will be two Limerick Primary Game teams in action in Cusack Park in Ennis this Saturday evening for the Munster SFC quarter final.

Two panels of 11 young players have been confirmed for the Gaelic Football and Ladies Football encounters with their Clare counterparts this April 30 with the senior inter-county match underway at 6pm.

In total, 484 primary school pupils will line out in this year’s Munster GAA Primary Game. With the introduction of the Round Robin format in the hurling Championship in 2018, the number of senior hurling fixtures in the province has increased from four to 11. The Munster Council has ensured that there will be a Primary Game match, either hurling or camogie, during the interval at each hurling game.

"Many of the marquee names who light up the GAA season have a treasured Primary Game jersey at home," said Munster GAA Primary Game co-ordinator Joe Lyons.