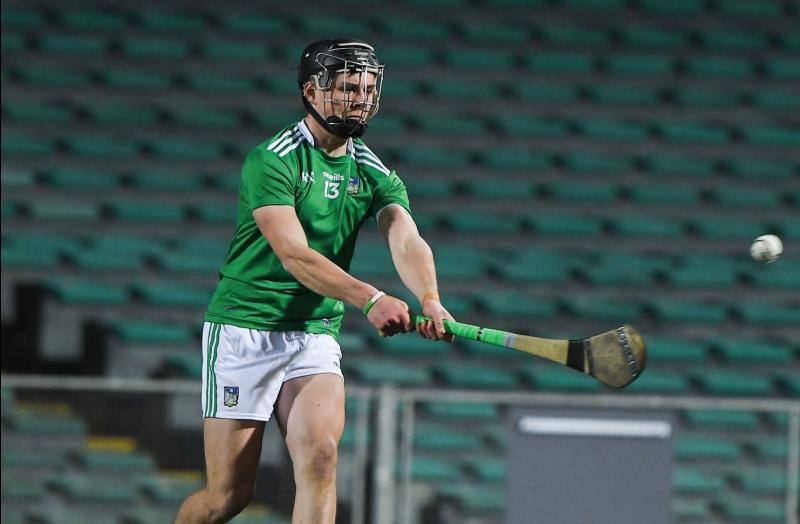 Wins over Clare and Cork sealed this home semi final against Waterford for a Limerick side who were Munster minor hurling champions three years ago.

This April 27 semi final takes place in the TUS Gaelic Grounds at 7pm and will be available to watch live on the TG4 YouTube.

Limerick lost the Munster U20 final last year to Cork and eight of that starting team remain involved in the panel, albeit it 2021 starters Diarmuid Hegarty and Michael Keane remain out injured, along with Patrick O'Donovan, Liam Lynch and Ronan Lyons.

Also unavailable is Cathal O'Neill after he made his senior championship debut.

Limerick will have the services of Colin Coughlan and Adam English, who were unused substitutes in the Limerick Munster SHC win over Waterford.

Diarmuid Mullins continues as Limerick U20 manager for a second season. His coach-selectors are Richie Flannery, Tommy Quaid and John Meskell.

The team captain is Jimmy Quilty with Aidan O'Connor the vice-captain.

It's a Limerick panel backboned by the Munster minor hurling champions of 2019 and 2020. It's a panel that has seen players win All-Ireland titles with UL (Fresher Hurling) and Ardscoil Ris (Croke Cup) in recent weeks. Evan O'Leary, Cian Scully and Shane O'Brien all start and were members of that winning Ardscoil Ris team in Croke Park on March 17.

Three years ago at minor level, Limerick and Waterford played out a 0-11 each draw in a season that ended with the teenagers in green as Munster champions. Just seven players from that 2019 Limerick-Waterford Munster MHC clash remain in the starting team - Fergal O’Connor, Jimmy Quilty, Ethan Hurley, Colin Coughlan, Patrick Kirby, Aidan O’Connor and Adam English,