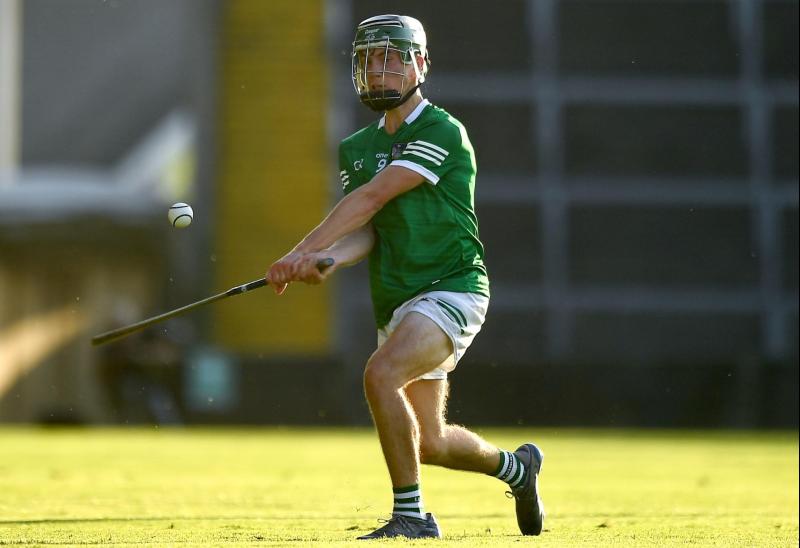 LIMERICK'S team has been revealed for Wednesday's Munster U20 Hurling Championship semi final with Waterford.

Limerick seek to reach back-to-back U20 finals when they entertain Waterford in the TUS Gaelic Grounds this April 27 at 7pm.

The Diarmuid Mullins managed Limerick side are seeking a May 4 final against Tipperary or Cork.

It's an unchanged starting team from the win over Cork last week in Pairc Ui Rinn with Cathal O'Neill ineligible as he has played senior championship since the round one win over Clare.

There is one change in the Limerick U20 subs - Adam Fitzgerald replaces Patrick O'Donovan. Effin forward O'Donovan has suffered with injuries for the last number of months but was introduced as a sub in last week's win over Cork. Others in the extended panel that continue to be hampered by injury include Diarmuid Hegarty, Michael Keane, Liam Lynch and Ronan Lyons.

This Limerick U20 side is captained by Jimmy Quilty, with Aidan O'Connor the vice-captain.