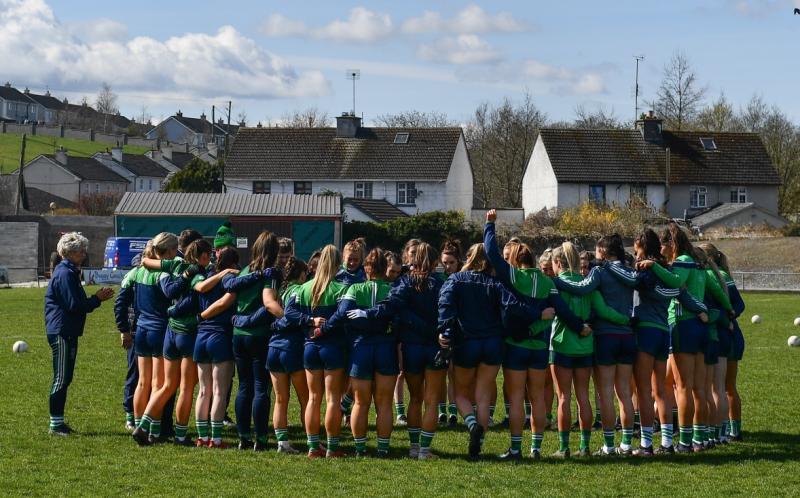 THE Teams of the 2022 Lidl Ladies National Football Leagues have been revealed – four Limerick players are honoured.

The players on each of the four divisional teams were chosen by the LGFA’s All Star committee.

Already this season, Ambrose and Kennelly were named on the Higher Education Team of the Championship.

The players will receive their awards at Croke Park on Friday evening, May 6.