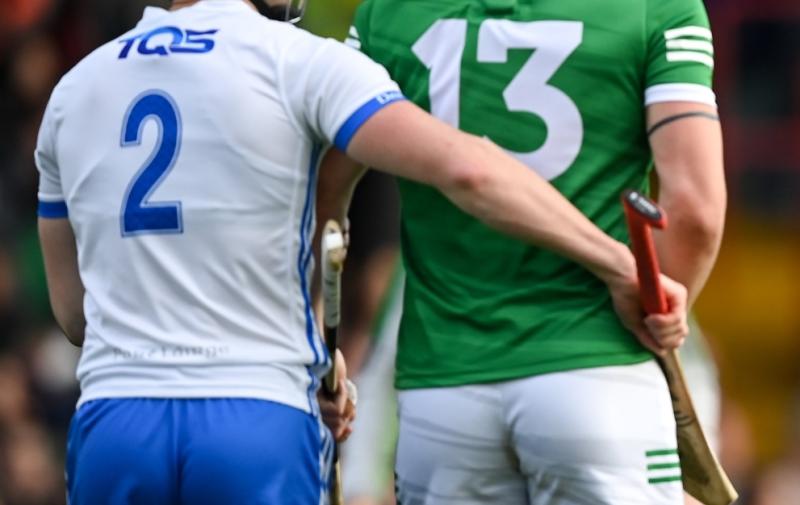 YET another Limerick and Waterford Munster Hurling Championship fixture this Tuesday when the counties meet in the minor quarter final.

The Limerick U17s enjoy home advantage in Kilmallock this April 26 at 6.30 in the provincial knockout tie after last week’s comprehensive 35-point win over Kerry in Fitzgerald Park.

After bouncing back from a below par round one loss to Cork, Limerick are now seeking victory over Waterford to reach a May 3 Munster MHC semi final against Tipperary in Thurles.

They are working with a 35-strong panel, representing 19 different clubs. The Limerick team is unchanged from the win over Kerry.

The last Limerick-Waterford minor hurling clash was in 2019 when the sides finished level in a season that saw the men in green crowned champions.

This Tuesday evening, Limerick face a Waterford side that lost both group games to Tipperary (two points) and Clare (14-points).