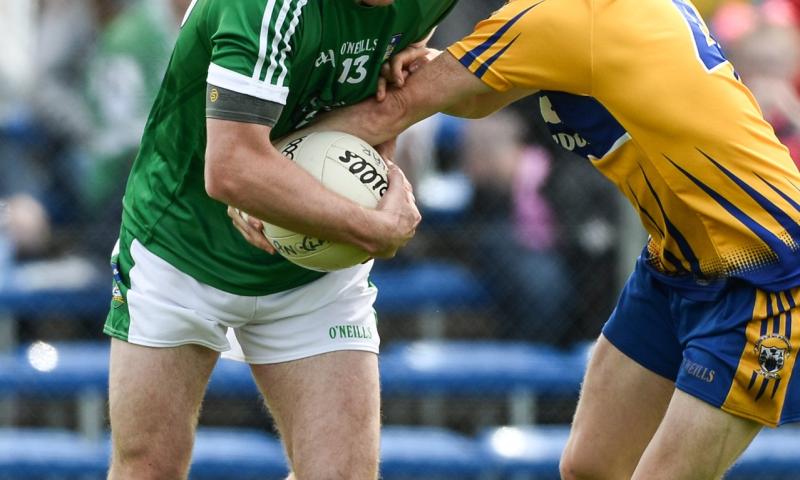 This April 21 the county U17 side entertain Clare in round two of the Munster MFC in Rathkeale's Mick Neville Park at 7pm.

Limerick lost to Tipperary by seven points in round one and now look to redeem themselves when they play a Clare side that had 26-points to spare over Waterford in round one.

Limerick’s third group game will be on April 28 against Waterford in Fraher Field in Dungarvan.

Limerick were 3-11 to 0-12 winners when the Shannonside rivals met last year in Ennis in a game that booked a provincial final spot for the side in green.

Calum Boyle is the only survivor from that game but Michael Kilbridge and John Fitzgerald were also part of last year's panel.

Kilbridge is the 2022 captain with Bobby Smith the vice-captain.

Limerick have a panel of 33 players, from 18 different clubs.

This evening's game will be streamed live by Munster GAA and is available to purchase for €8.