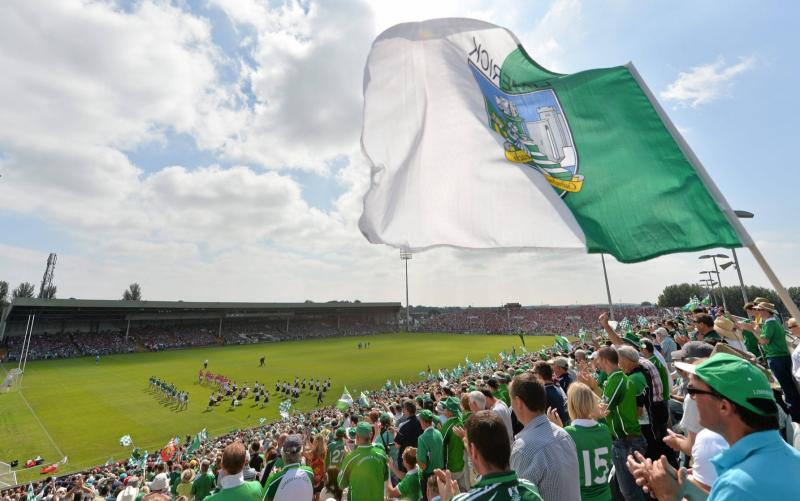 THERE is many the success story from the world of National Hunt Racing where a horse was idle for a long period and trained with a specific race in mind.

‘What a training performance’ they marveled as the horse returns to the track in pristine condition.

This Sunday, the Limerick senior hurlers attempt something similar with the Munster Senior Hurling Championship their target.

Limerick haven’t exactly been idle but they certainly weren’t anywhere near match ready for the Allianz League this Spring.

There was one target and it wasn’t the five rounds of league action, it was the four rounds of provincial action.

So it appears Limerick placed all their eggs in the one basket – Easter Sunday!

Absolutely no disrespect to the league, and Limerick were very much serious about the competition for the last five years, but 2022 is about championship – one could even say it’s about Liam MacCarthy Cup honours.

So now the target is to secure a top three finish in the Munster SHC group phase and reach the knockout stages of the All-Ireland series.

All beings at 4pm this Sunday on the Banks of the Lee.

And, what an occasion – round one of the championship and a repeat of the All-Ireland SHC final.

All looks set for a bumper attendance and an atmosphere that all have craved for since Covid-19 arrived to this country in March 2020.

Thousands of green and white clan supporters will journey south.

Yes, they would prefer a clearer indication of Limerick’s form. Quite simply, the Limerick of Spring 2022 isn’t winning any Munster SHC games but remember the target was April and May and not February and March.

Championship Days are about backing your team in confidence and hope, but the over riding emotion for Sunday is trust.

A trust in John Kiely, Paul Kinnerk and the players who are now the most experienced and decorated inter-county set-up playing the game at present. A trust that they will have got the timings right to be up to championship intensity without ever reaching anywhere near the required level during the league.

It’s remarkable to think that 21 members of the current panel are three-time All-Ireland SHC winners. Invaluable experience and undoubted talent make for key ingredients for success.

Another key ingredient is hunger and 4pm on Sunday will tell if they is still as prevalent as ever.

I believe the answer is yes and all points to an Easter Rising for Limerick.