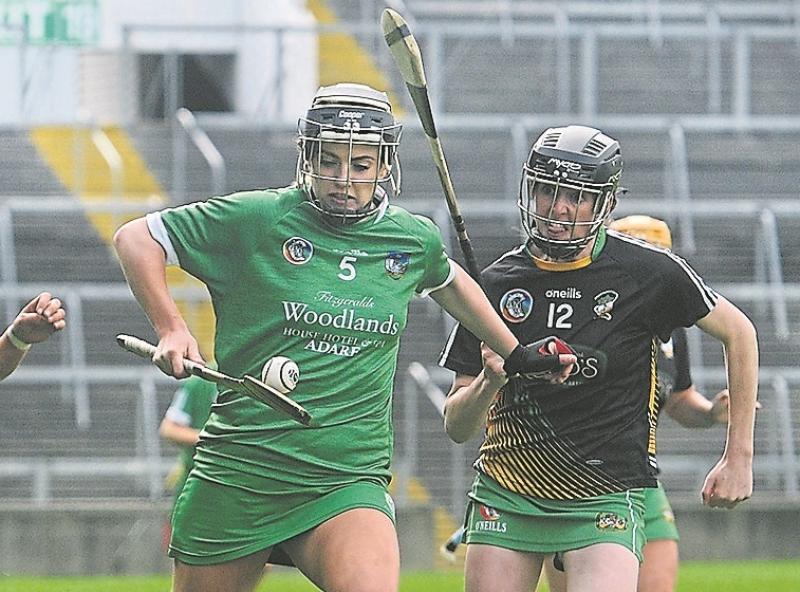 Limerick play Offaly in Moneygall at 2pm with the losing side dropping to Division Two for 2022.

The John Lillis managed Limerick lost to Kilkenny, Cork and Clare in the group stages.

Limerick's line-up to play Offaly shows four changes from the Clare tie - into the line-up are Claire Keating, Emma Kennedy, Neamh Curtin and Lorraine McCarthy, for her first appearance of the season and in the process becomes the 32nd player to see action in this league campaign.

Team captain Marian Quaid is among those dropping out as she wasn't available for selection this weekend.

It's a team that includes dual player Rebecca Delee. The Newcastle West star faces Offaly for the second time in a week - she was also centre forward when the sides met in the Lidl Ladies Football League final last Sunday in Birr.