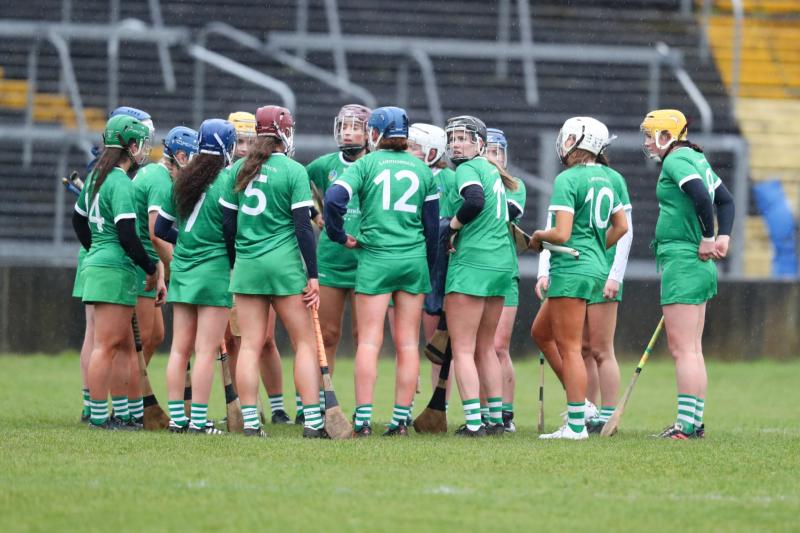 LIMERICK fight for survival in Division One of the Littlewoods Ireland Camogie League this Saturday afternoon.

Offaly provide the opposition in the relegation play-off in Moneygall this April 9 at 2pm.

Limerick must win to avoid dropping to Division Two - Limerick are in the top flight nine years since a Joe Quaid managed side won Division Two in 2013.

Last July the counties met in the All-Ireland Championship – Limerick were 0-17 to 2-9 in Banagher.

This Spring, Limerick have lost to Cork, Kilkenny and Clare and used 31 players across the three games - 19 were senior league debutantes.

"We need to build for the future - this isn't a quick fix. We are looking at a two to three year plan," outlined new manager John Lillis after defeat to Clare in the final group game.

"The league is there to try and experiment - if it is a case that we don't stay in Division One it's not the end of the world for this group. I am not one bit worried at the way that things are going at the minute, " said the former Tipperary manager.

After Saturday's tie with Offaly, Limerick attention with turn to the Munster Championship. On Saturday, April 23, the provincial quarter final against Tipperary has been confirmed for 5pm in the TUS Gaelic Grounds as the curtain-raiser to Limerick and Waterford in the Munster SHC at 7pm.

Limerick and Offaly will also meet in the All-Ireland Championship this Summer – both in Group Two along with Galway, Kilkenny, Down and Antrim.