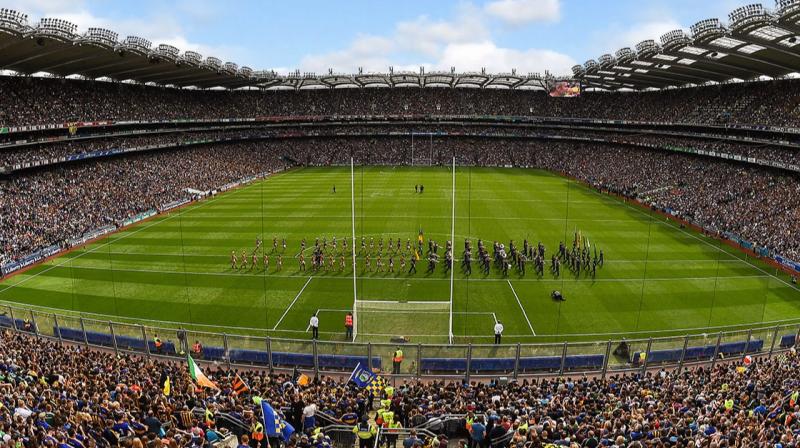 IT was never going to be a smooth transition into the new GAA spilt-season model.

Anyone who believed otherwise hadn’t sat down to give any serious thought to the multitude of issues.

We are just about six weeks into the 2022 season and already issues are arising.

And, trust me there will be many more before December 31 rolls round.

And, perhaps that is not a bad thing. The new spilt-season isn’t set in stone and if little teaks are necessary, so be it.

However, does the ideal fixture plan exist? I’m not sure that’s possible – remember you can’t please everyone, all of the time!

A couple of aspects of the club-county calendar emerged in the last two years but let’s be honest all were so happy to have any competitive sport that deep analysis of what was happening never materialised.

Now we are living through a full season, it’s time to learn from each issue arises.

Across January and February the Third Level v Inter-County debate has raged.

Some would suggest, move the Fitzgibbon and Sigerson Cup to December – but that would clash with the business end of the club championships.

I think across January and February, the university and county teams are going to have to co-exist.

Co-operation and honesty here is the key to success, with player welfare front and centre.

All should remember that the vast majority of those playing Third Level GAA aren’t inter-county seniors players. When the debate rages, the Fitzgibbon and Sigerson Cup are name-checked but don’t forget that is Tier One and there are other championships in Tier Two and Three and so now.

The Fitzgibbon-Sigerson games are mostly mid-week and indeed there would be nothing wrong with a final mid-week also – given live television coverage etc.

Asking players to choose between a university or county side is simply not an option – if anything inter-county games early in the season are the only chance that many of these young players will get to earn their place in the championship plans of management.

So it would appear some slight fixture teaks and co-operation between the varying managements will be needed to overcome the Third Level v Inter-County debate. Training overload needs to be monitored and only real honesty between managements can solve this. After all if there isn’t a Third Level mid-week fixture, you can be sure any inter-county panelist would be deep in training during January and February.

And, I’m confident that many more debates and issues will arise as we live through a spilt-season. And, remember 2022 isn’t even a ‘true’ spilt-season and the 2021 club championships were carried over.

So huge learnings lie ahead.

A quick look at April for instance.

It’s possible that there will be 15 championship fixtures for Limerick GAA inter-county teams across the 30 days of the month. That’s minor, U20 and senior hurling and football. Often fixtures in four successive days and on average a game every two days – that’s in April when there will be club league fixtures and Bord na nOg activity kicking off.

There is still much to be learned, but let’s live through it and ensure mistakes are corrected and improvements amended to try ensure all codes and levels find their rightful place in the GAA calendar, which is now a 12-months fixture plan.