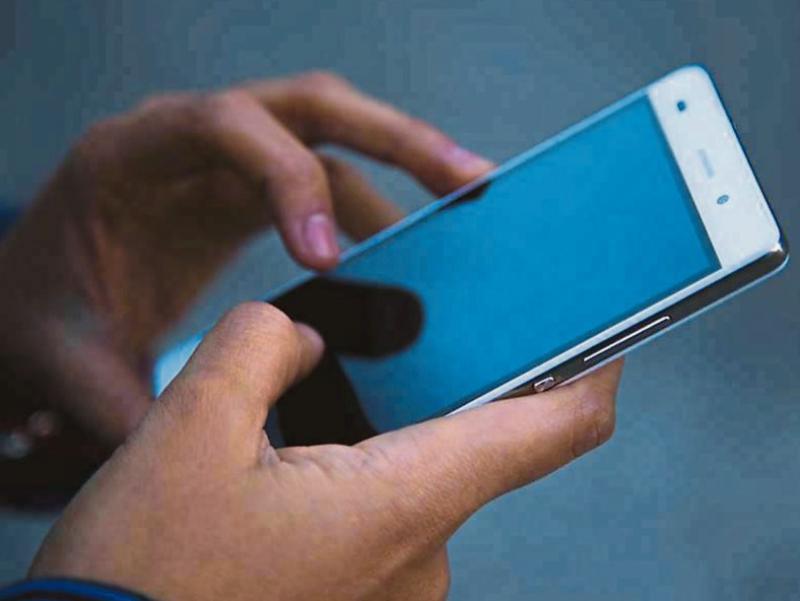 In my opinion, the referee was correct to send the player off and he will now serve whatever suspension comes his way.

The dismissal of a player warrants debate – both for the incident in question and it’s wider impact on the result of the match in question.

Debate and opinion are integral parts of sport but the level of online abuse that goes way over the top and gets too personal is crazy.

A simple rule of thumb is: 'Don’t post something on social media about a person that you wouldn’t say to their face'.

I am not going to name the player sent-off in the game in question because he, his family, friends or anyone in his work environment never need to google his name and be hit with some of the online abuse that was directed his way.

A quick scan of social media channels will throw up the following in relation to last weekend – 'scum', 'dirty p***k', 'vile', 'scumbag', nasty p**k, 'thug' and 'knacker'. Some of the comments even tag in the player in question.

This is simply not acceptable – be it a sports player, politician or Joe Soap.

I’m calling this out this week because it’s close to home, but tomorrow or next weekend it will be someone else and it will also not be acceptable.

It is no longer enough to say online abuse is an epidemic across society and we all move on quickly.

This has to stop.

Thankfully some help appears at hand – implementation of same of course will be the next issue.

There also appears to be some more moves in the pipeline at Oireachtas level and they can’t come soon enough.

It’s just one year since soccer pundit and former Arsenal player Ian Wright expressed his disappointment that a Kerry teenager who admitted racially abusing him with online messages escaped a criminal conviction.

In recent years, the Gaelic Players Association have confirmed that some members couldn’t go to work the next day because of the abuse they got on social media after a match.

The GPA have guidelines in place for players regarding social media and how to deal with abuse and I understand can offer further support if players reach out in need.

When I look at the online abuse of recent days after the incident in question, I wonder are some of this people GAA club members and if so there are actually rules in place that could be implemented if there was a real desire at GAA level to try and end this degree of deplorable online abuse.

I do accept it is a wider society issue also but it’s about time some move from a GAA or government agency level started a serious drive to try tackle the issue.