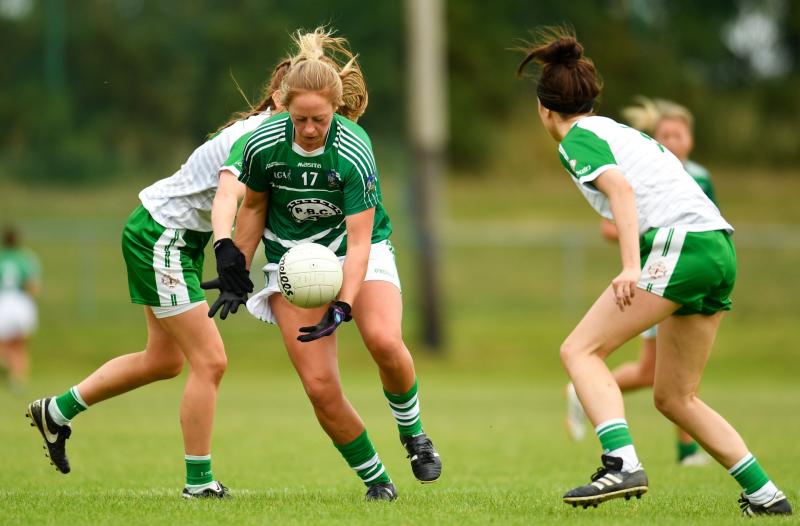 The Division Four campaign begins against London at 12noon this February 13 in Staker Wallace GAA grounds in what will be a first competitive game under new manager Graham Shine.

One week later, Limerick are again at home, with Offaly providing the opposition and the final group game is set for March 6 away to Carlow.

Today will be London's first Ladies Football League game since 2008 as they opted not to part-take in recent times.

London have always played championship football but Covid-19 interruptions means that today's clash in Limerick is their first competitive game since the 2019 All-Ireland Junior Championship semi final loss to Fermanagh.

And, they have assembled a new-look panel. The Limerick team selected has just one league debutante - details here

Limerick captain for the 2022 season will be Roisin Ambrose from Old Mill and vice-captain will be Amy Ryan from Oola.

Also included is former Monaghan player Grainne McKenna, who has transferred to the St Ailbes club.

And, Rebecca Delee, Deborah Murphy and Karen O'Leary who were all in the camogie panel in recent years but have committed to ladies football for 2022.

Elsewhere this Sunday afternoon, Limerick champions Granagh-Ballingarry are in Munster Junior B Football action this Sunday.

The west Limerick side have been drawn to play Waterford's The Nire in the semi final this Sunday February 13 at 2pm in Knockaderry.

Granagh-Ballingarry also played in this Munster competition back in 2010 - reaching the final where they lost to Tralee's Na Gaeil.