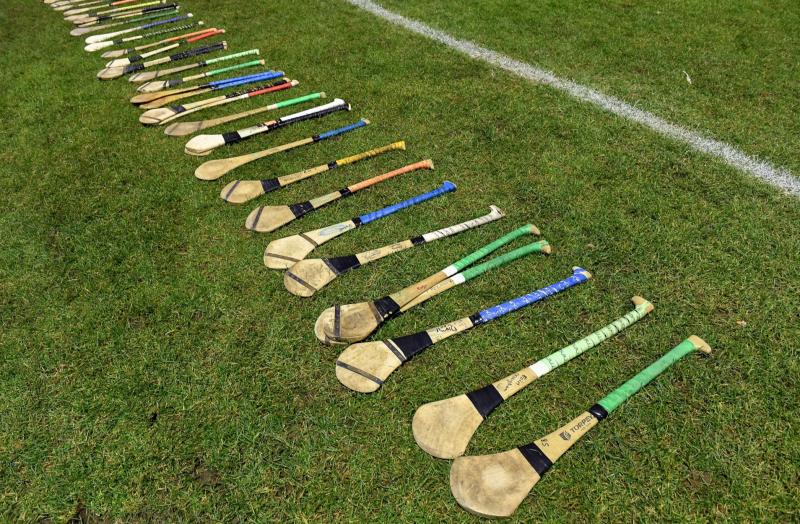 SPORTS fixture planners do not have an easy task and raised eyebrows wouldn’t be strange.

But every now and then along comes a fixture that simply is not fair.

And, this is when leadership is needed.

Of course competition rules and regulations are important but if anything has been learned across the last two years is that communication and openness are paramount in any aspect of life.

Dromcollogher’s Hazelwood College face into a 980km round-up to play St Killians College of Antrim in the last four tie. Their Junior C All-Ireland semi final has been fixed for the Robert Emmets GAA club grounds in Cushendun, which is a coastal village in the Glens of Antrim. The semi final has a 12noon start.

It's a 490km trip from Dromcollogher to Cushendun, which would require a non-stop journey of five hours and 13-minutes according to the AA website.

The Limerick city side play St Patricks Academy of Dungannon in the sports grounds of the Tyrone school at 1.30.

Laurel Hill will travel up and down by bus – departing Limerick city at 7.30am on Saturday morning.

The west school meanwhile would need to depart their base at 5.30am on Saturday morning.

Now from what I understand games in the championships have been played at home venues appointed by the respective schools throughout the season.

But when it comes to two schools four and five hours apart surely there is some common sense or leadership from the governing body or fixtures committee.

Concerned parents and guardians in Hazelwood have had to step in and now the vast majority of their 39-strong panel of U16 1/2 girls will stay overnight in a hotel in Ballymena.

As the fixture was only confirmed to the Dromcollogher school last Thursday, there has been no time for fund-raising so parents/guardians are paying for the accommodation rather than see the girls spend over 10 hours of a day on a bus for a round-trip from Dromcollogher to Cushendun.

The players will now travel north in cars with their parents/guardians on Friday and stay overnight. They will then play the match on Saturday lunch-time before returning to Limerick afterwards.

The option to stay overnight has meant that the school has had to bring pre-exams forward by one day to facilitate any absentees on Friday for the journey.

Imagine all the expense on parents and the logistical challenges presented to teachers that could have been spared had someone some where shown real strong leadership to say this fixture makes no sense.

And, that’s not to begin to talk of the panels of 14, 15 and 16 year old girls, who just want to play in an All-Ireland camogie semi final, which will be the biggest game in the careers of most of the young players.

Ahead of last week quarter final, it was felt Dromcollogher could have had home advantage in Raheenagh and that too would have been wrong on the Antrim college.

Surely someone would stand up and be counted and ensure the fixtures were played centrally with Dublin an obvious location.

Both Limerick schools have won their respective Munster championships and hopefully they can defy the long journeys and reach All-Ireland finals.