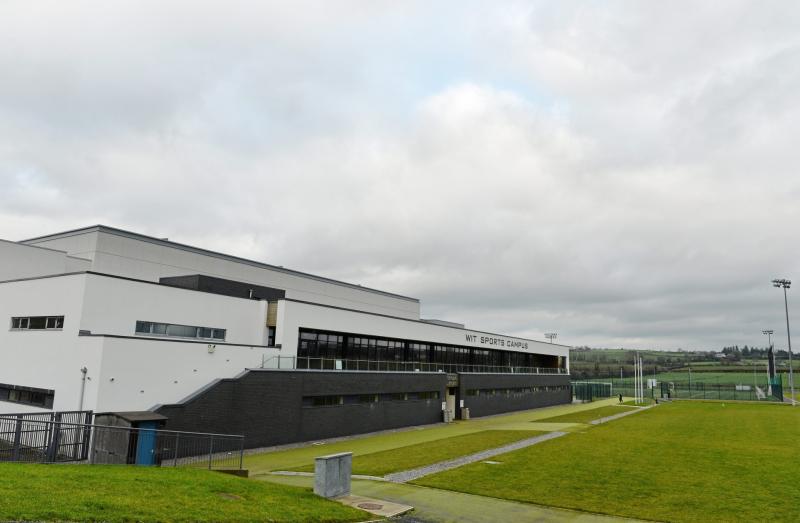 THE Third Level Camogie Championships will be decided this week and 39 players from Limerick are chasing silverware.

All four tiers of the competition will come to an end this Saturday and Sunday when Waterford IT hosts the finals.

The 39 players from Limerick are spread across 19 different clubs - Croagh-Kilfinny lead the way with seven representatives.

The Ashbourne Cup is the top title on offer - Limerick's Mary Immaculate, UCD, UCC and DCU are the semi finalists.

The third tier is the Fr Meaghair Cup - MTU Kerry, Queens, UCD2 and UCC2 are the semi finalists.

The bottom ranked championship is the Ui Mhaolagain Cup. UL3, Mariona, TUD2 and IT Sligo compete.